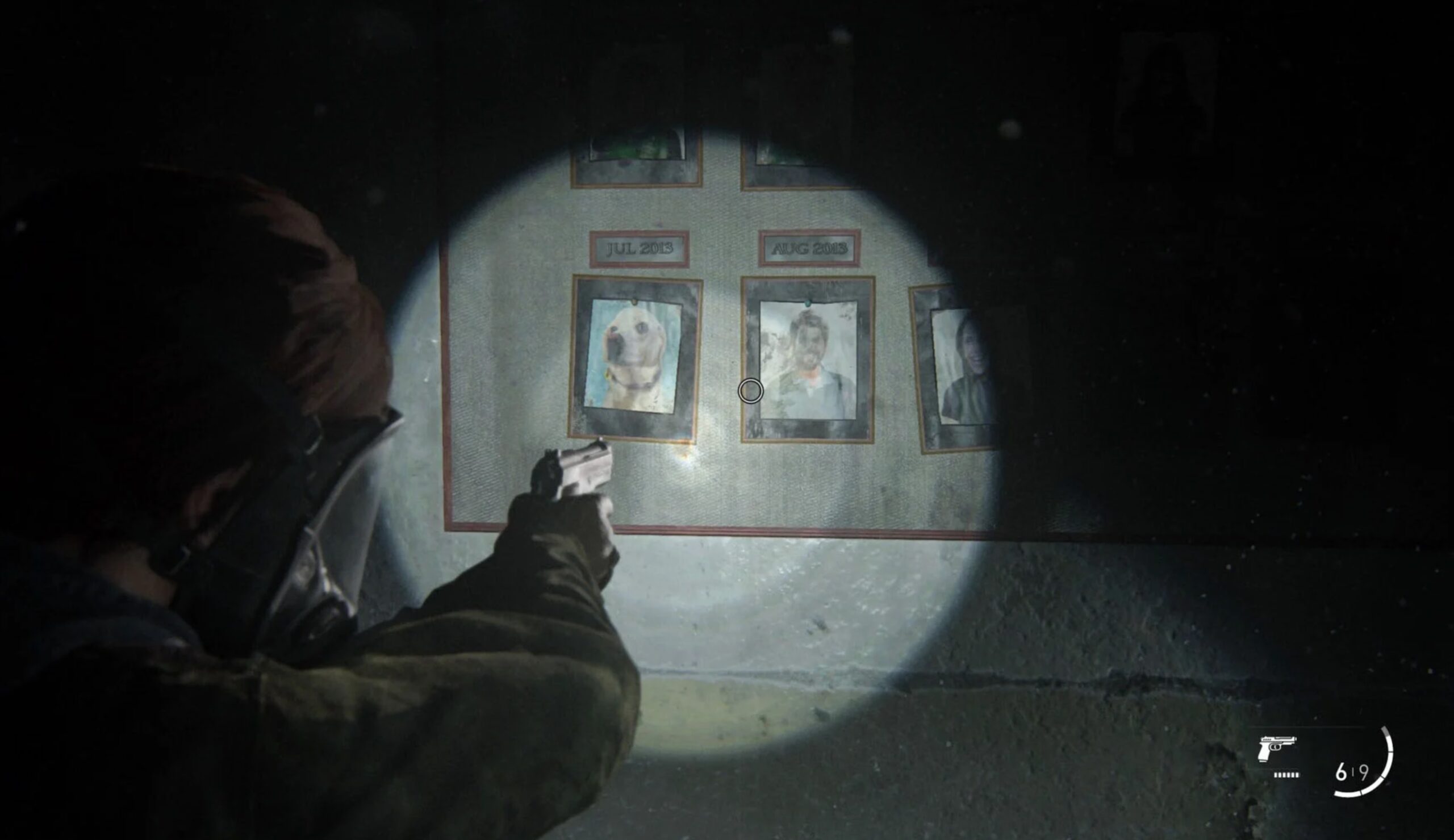 In case you missed it (haha how), The Last of Us II arrived on June 19, just last week. In that time, it’s already become “the fastest-selling first party PS4 exclusive ever.”

According to a new post on the PlayStation Blog, the sequel from Naughty Dog peddled over four million copies (read: “sold”) from June 19 through June 21. This is just numbers from the first few days, not to mention the next decade or so when it inevitably gets remastered on the PS5 or PS6. You can read director Neil Druckmann’s statement on the milestone below.

At this point Naughty Dog has a goldmine of classics under their belt. You know damn well that Sony will take any chance they can to remaster or even just re-release their entire library on future platforms given how evergreen Uncharted and Last of Us as a whole are. More power to them! I’ve said this recently, but it’s still insane to me that they were once the “Crash Bandicoot studio” just a few decades ago and are still going strong.

After all these dour serious games though I’d love to see them return to the platforming game with a Bloodstained-esque “Crash-but-not-Crash” goofy project.

A message from the game’s director, Neil Druckmann:

“We are so immensely grateful to the millions of fans around the world that have played The Last of Us Part II and shared their experiences with us over the last week. We set out to tell a new kind of story, one that deals with difficult themes and would challenge you in unexpected ways. Hearing how the experience has resonated with so many of you and witnessing the type of thoughtful discussions it has sparked has been so incredible. We’ve also been so inspired by your creativity — whether it’s your gorgeous Photo Mode shots, jaw-dropping gameplay GIFs, or the songs you’ve recorded using Ellie’s guitar.

The Last of Us Part II was made possible thanks to the efforts of the hundreds of talented and passionate developers here at Naughty Dog. We can imagine no greater honor than seeing that same passion mirrored by the people playing it. Thank you for helping us reach this amazing milestone.”