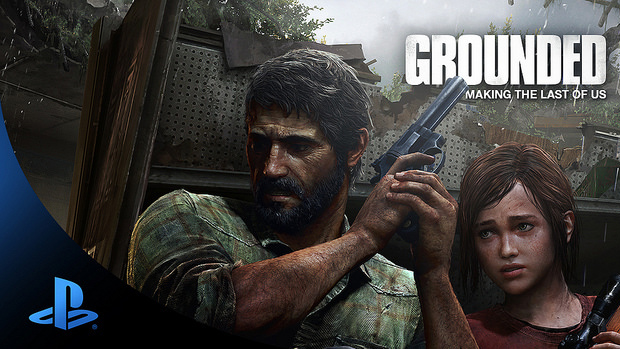 Grounded: The Making of The Last of Us is a documentary produced by Area 5 and if you have cleared the game’s story mode already, it’s definitely one for the to-watch list. Better yet, it’s actually free on Amazon in the US right now, either to rent or own.

According to Naughty Dog, Grounded will be up on the PlayStation YouTube channel “very soon” for everyone outside of the US in addition to possibly coming to more venues later on.

I watched about half of the movie last night and as ever, I was left baffled at the sheer time, energy, and devotion that goes into making these monstrous games. It’s scary.

Grounded: The Making of The Last of Us Now Available on Amazon Instant Video [PlayStation Blog]