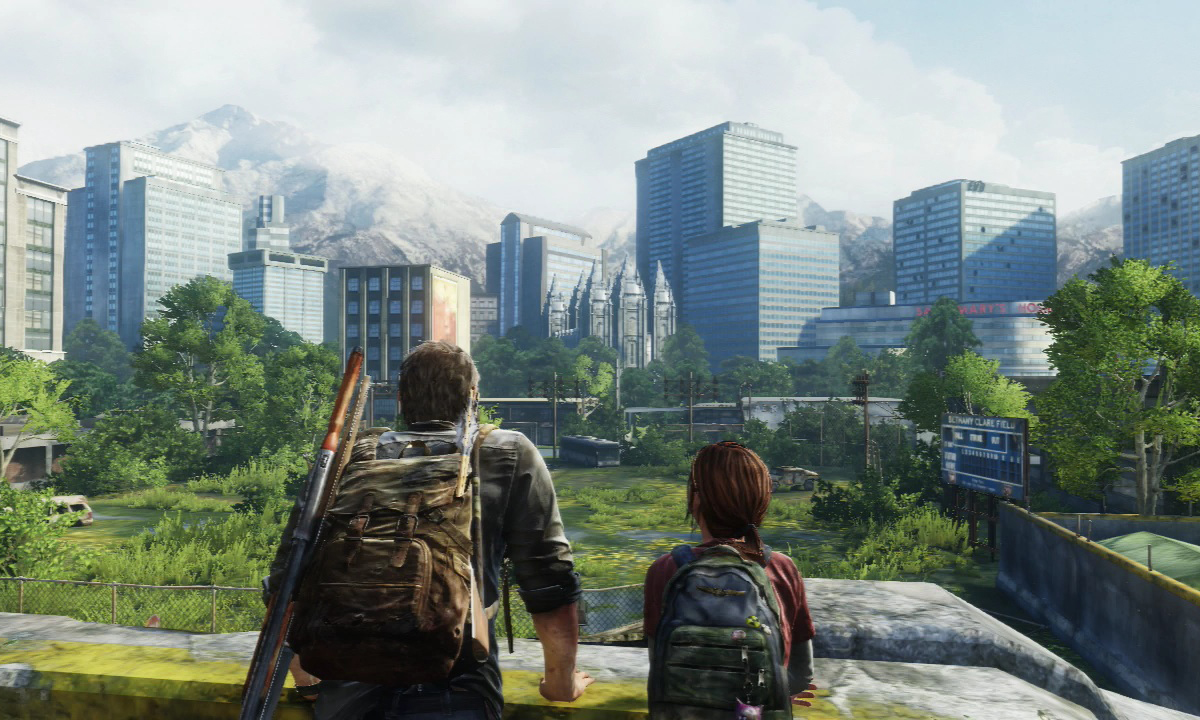 [Correction: Wells was the lead artist for The Last of Us, and not the art director.]

Uncharted directors Amy Hennig and Justin Richmond have left Naughty Dog this year, and now The Last of Us lead artist Nate Wells also leaves. Wells confirmed on Twitter that he is moving to Unfinished Swan developer Giant Sparrow on April 3. He has already updated his Twitter profile to show that he’s Art Director at Giant Sparrow.

Speaking of Giant Sparrow, their latest blog entry says that they’re working on an unannounced game. They’ve built their team up from three people to a group of 9 now. Let’s hope they have an unveiling planned for E3.