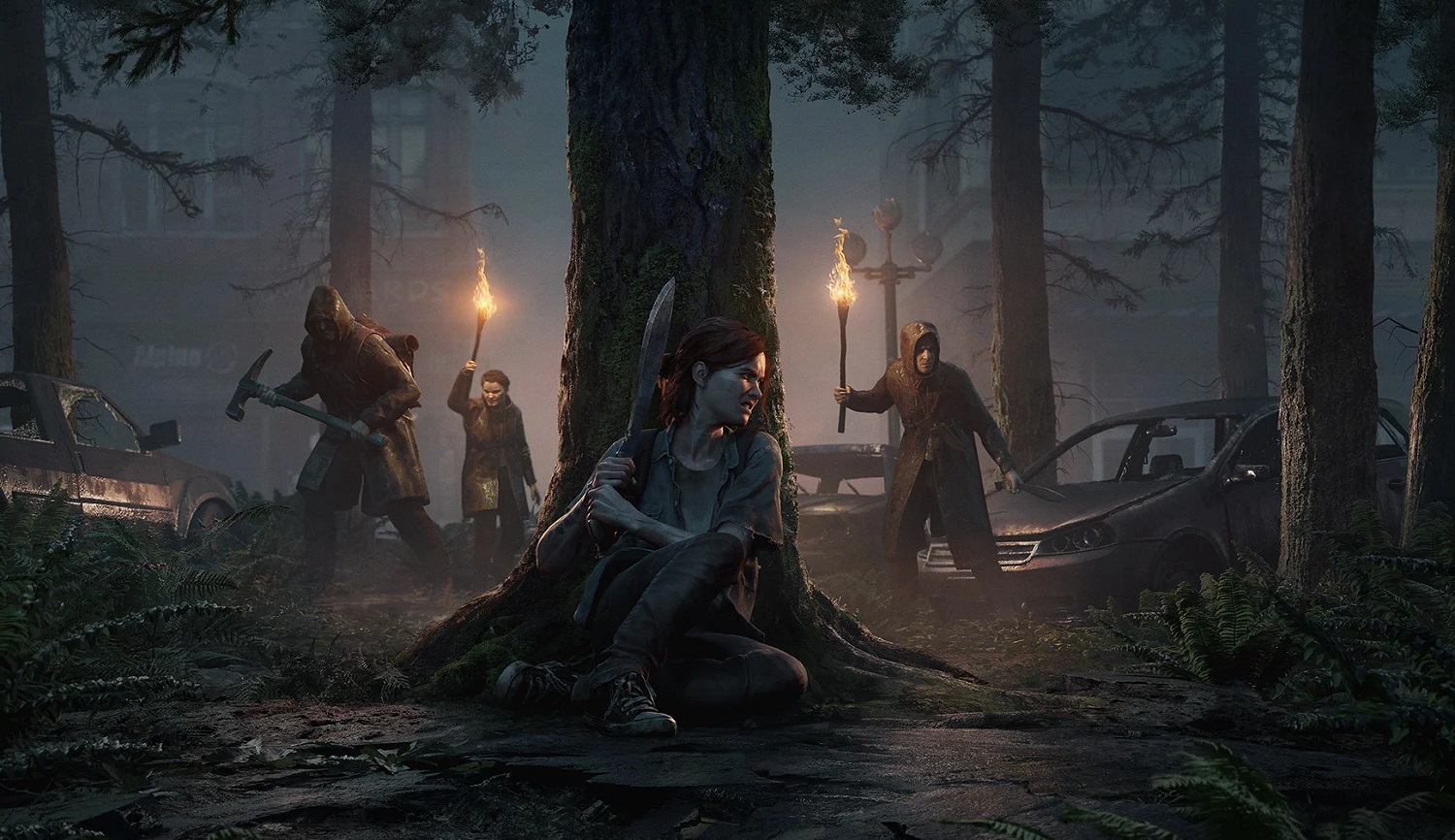 Naughty Dog’s Neil Druckmann has put paid to recent rumors that the stars of his critically acclaimed adventure series The Last of Us are getting set to make an appearance in Epic Games’ battle royale juggernaut, Fortnite.

While Fortnite is already chockful of crossover stars, skins, and other items pulled from comics, TV shows, movies, and other media, Druckmann stated that recent whisperings that Joel, Ellie, and other TLoU-related assets were headed to the drop zone are simply false, despite being noted by some very prominent and typically accurate leakers within Fortnite’s massive and dedicated community.

“Love me some Fortnite… but there are no plans for this,” stated Druckmann on Twitter. “False rumor.”

Love me some Fortnite… but there are no plans for this. False rumor. https://t.co/od3ImiKPs0

Despite the clear tonal difference between the two franchises, the crossover seemed more than plausible, given that Fortnite has already played host to other Sony PlayStation stars such as Nathan Drake and Chloe Frazer from the Uncharted games/movie, God of War‘s axe-wielding monster Kratos, and the intrepid Aloy from Guerrilla Games’ Horizon series.

For now, however, our mushroom-mashing survivalists will be remaining in Boston, preparing to relive their original nightmare in the upcoming remake The Last of Us Part I which launches on PS5 September 2. You can check out a very impressive-looking gameplay trailer in our previous article.