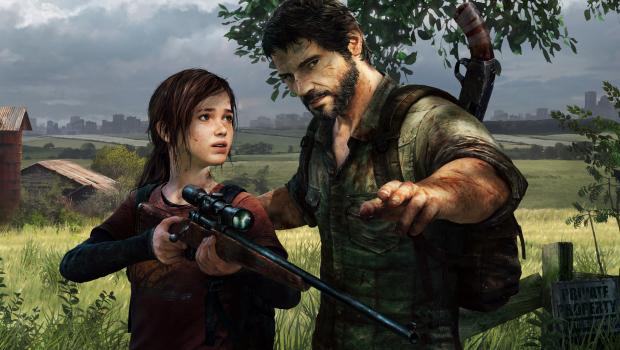 Naughty Dog has revealed it had to force the hand of its focus testers in order to get them to acknowledge a female perspective. Originally, The Last of Us was exclusively using male gamers to gauge audience interest, until the developer stepped in.

“Another aspect that influences how a game is promoted is focus-testing,” creative direct Neil Druckman told The Escapist. “Players are rounded up and are asked to view materials and answer some quantitative and qualitative questions about it.

“My big surprise during this process is that the research group wasn’t planning on focus-testing female gamers — it’s something we had to specifically request. I hope this is a relic of the past that will soon go away.”

I’ve expressed doubts about the reliability of focus testing in the past, but if it’s true that videogame marketers have to be made to include women, it says a lot about how games are being constructed, and why we’re potentially seeing a cull of female protagonists. Publishers are apparently quick to talk about how gamers don’t want women in games, but can we trust that, knowing there’s now a chance those asking the questions didn’t want women in their focus groups?

The chicken/egg situation involving the attitudes of women is hard to pinpoint — do publishers want female characters sidelined, or do gamers? Are publishers reacting to the prejudices of the audience, or vice versa? Whoever started it, it’s quite blinkered indeed to consciously decide you only want the opinions of men, and that can only further breed the questionable attitudes pervading the industry.

It certainly casts what Ken Levine said about making BioShock Infinite appeal to “frat boys” in a new light. One wonders if Irrational Games’ focus testers thought to actually ask what women might like to see. Infinite wanted to catch the eye of the straight, white, male gamer above all else — which is odd, considering that’s the audience you should already have in the bag, given how skewed the industry already is toward such a demographic.

If a focus group is designed to widen the potential audience and make your product as appealing as possible, then it strikes me as beyond ridiculous to fully ignore 50% of the species and, indeed, 50% of the game playing public. In fact, ignoring such a vast audience is the exact opposite of trying to make an appealing game.

Given the recent financial “disappointments” and CEO resignations, one would assume cutting out large swathes of potential customers is something publishers shouldn’t want to do.