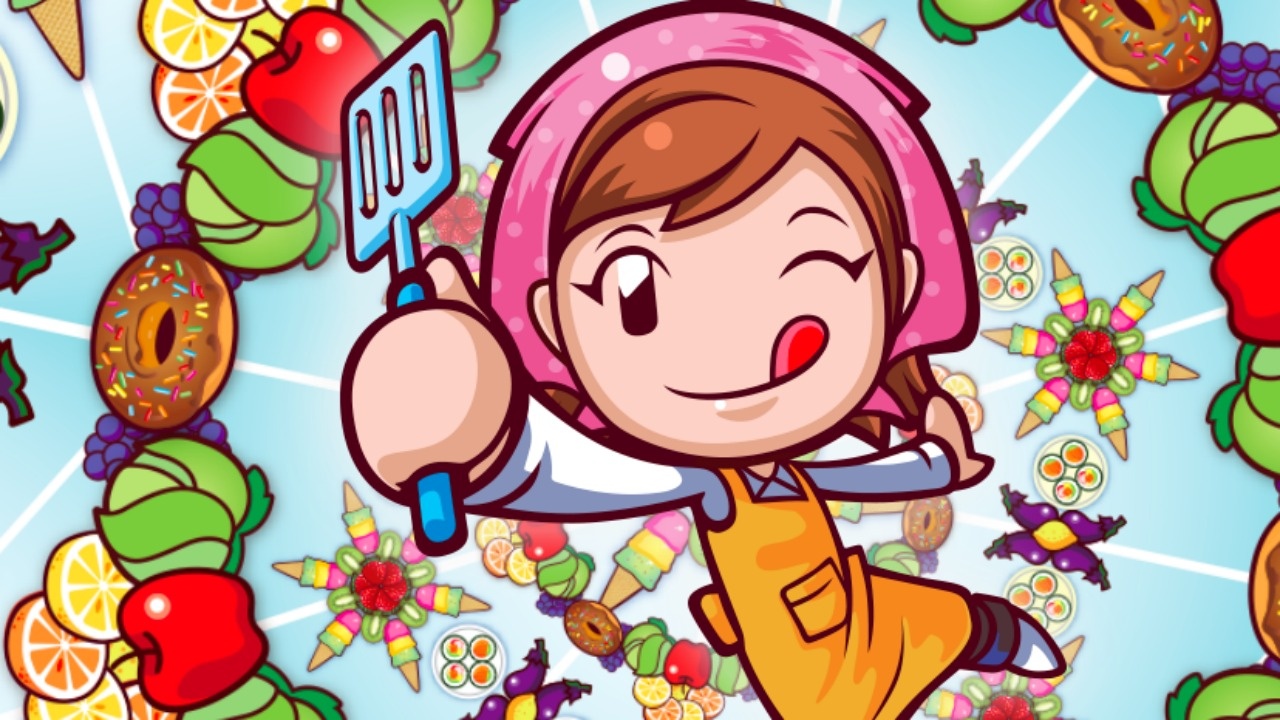 Sutton’s out, Rector’s in

In 1986, Morris Sutton founded video game publisher Majesco Entertainment alongside his sons, Jesse and Joseph Sutton. While Morris and Joseph had moved on sometime ago, Jesse has served as the company’s president and CEO since 2007. That reign recently came to an end, as he resigned from his position on Monday July 27.

The change in executives isn’t publicized yet, but it has been outlined in a mandatory form filed with the Securities and Exchange Commission. Replacing Sutton will be 68-year old David Rector. Judging by the description in the filed paperwork, Rector has had no affiliation to video games, but rather has made his mark in the gold mining and energy industries. It’s also mentioned that Rector will not be compensated in connection with his title. It’s unclear whether that indicates he won’t draw a salary but will earn performance bonuses.

Sutton won’t sever all ties with Majesco, however. As stated in his separation agreement which was filed as an exhibit to the report to the SEC, Sutton will serve as a consultant to the publisher for two years. This isn’t entirely unprecedented; according to Morris Sutton’s LinkedIn page, he also still acts as a paid consultant to Majesco.

In addition to the consultancy work, Jesse Sutton will also receive a severance package. This includes up to $10,000 per month for a year — the amount is contingent upon Majesco’s monthly net revenues. He will also receive health care benefits and stock options for a limited time.

It’s well-known at this point that Majesco has been in financial dire straits for a while. This filing notes an “amicable” resignation, but it’s very likely that the board of directors could have forced Sutton out. That’s a side of the story that may never get told, as Sutton is bound to a confidentiality agreement. One thing’s for sure: It’s the end of an era at Majesco. Now it’s up to Rector, the new cowboy in town, to turn it around.