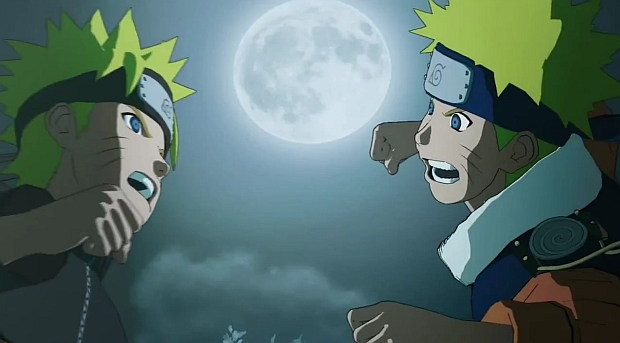 Naturally, it won’t be the last last trailer, seeing as we’re a few weeks from the actual launch of *deep breath* Naruto Shippuden: Ultimate Ninja Storm: Generations. Namco Bandai will surely release a last burst of promo power to if only to remind you that March isn’t entirely about Yakuza: Dead Souls, the Shogun 2 expansion, Ninja Gaiden III, Tales of Graces, and, er, Mass Effect.

But! Will their last-gasp trailer be nine minutes long, like this one is? Will it have information and footage of practically every single feature their deliciously flashy fighter will have on offer? Probably not! So if you watch just one trailer about this thing, it should be this one.