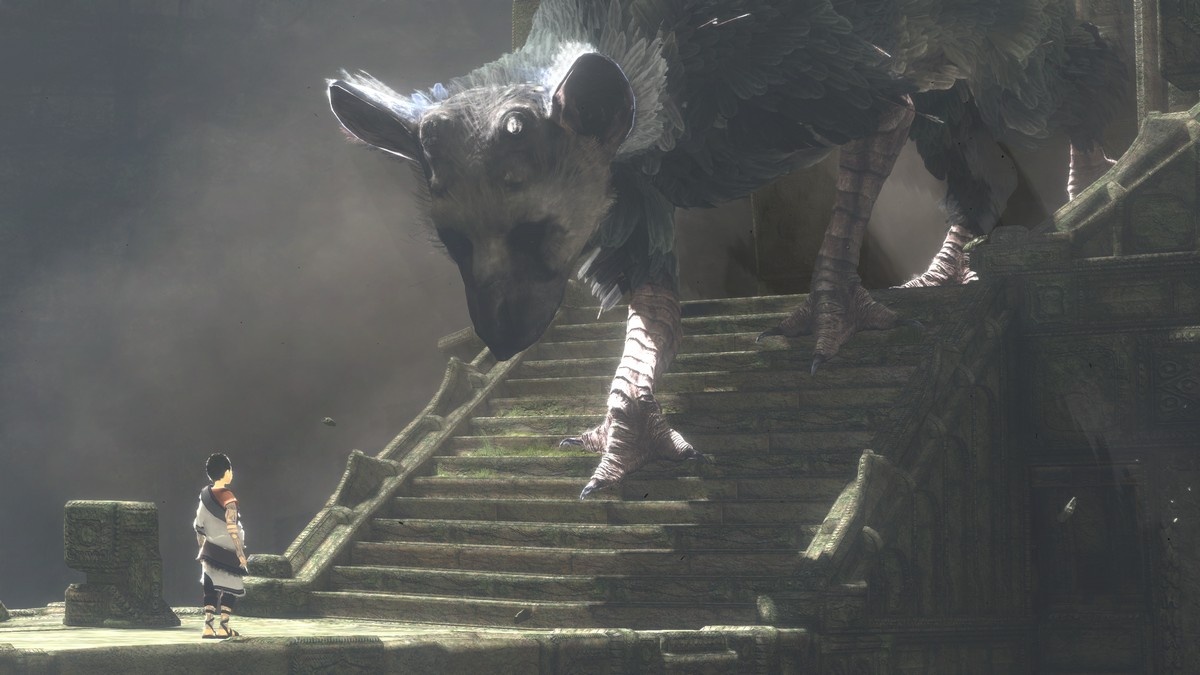 The Last Guardian has been a running joke for the last five or so years. Team ICO announced the title in 2009 and the game vanished more than a few times since. People began to wonder if we would ever see the title, which then resurfaced at E3 this year (before being delayed until December).

Now, with the PS4 Pro being a device, I guess the next question was whether or not this former PS3 exclusive would take advantage of the new consoles features. Well, fear not all 10% of you with a 4K television, because The Last Guardian will definitely support 4K upscaling.

Along with that and the requisite HDR support (which doesn’t require a PS4 Pro), The Last Guardian is also going to have some minor performance enhancements, at least according to Eurogamer. I suppose you might as well, at this point; the game has been delayed for so long, people are probably not going to enjoy it anyway. Why not let the less frugal among us get smoother gameplay?

The Last Guardian is getting PS4 Pro support [Eurogamer]