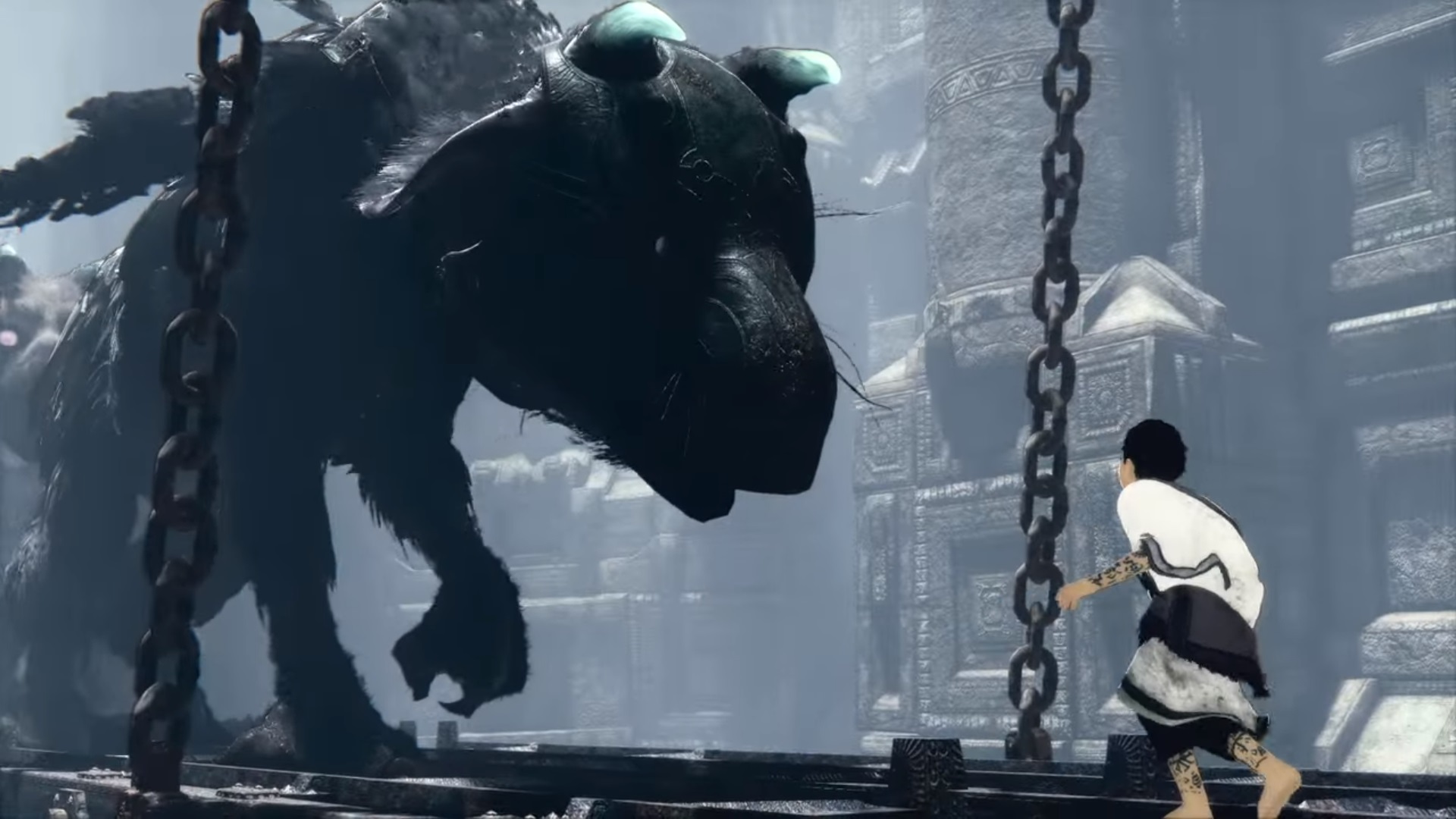 Sony’s long-awaited The Last Guardian is launching on October 25, 2016.

When it finally arrives, it will have been nearly a decade since Team Ico began development on the game in 2007. After its reveal at E3 2009, The Last Guardian was the subject of a number of delays. This lengthy development cycle, along with Sony’s general radio silence regarding the game, caused many to wonder if the game had been cancelled or if it would ever see release.

Then The Last Guardian re-emerged at E3 last year, when it was also revealed that Sony had transferred development over to GenDesign, the new independent studio headed up by Ico and Shadow of the Colossus director Fumito Ueda and staffed by other members of those games’ development teams.