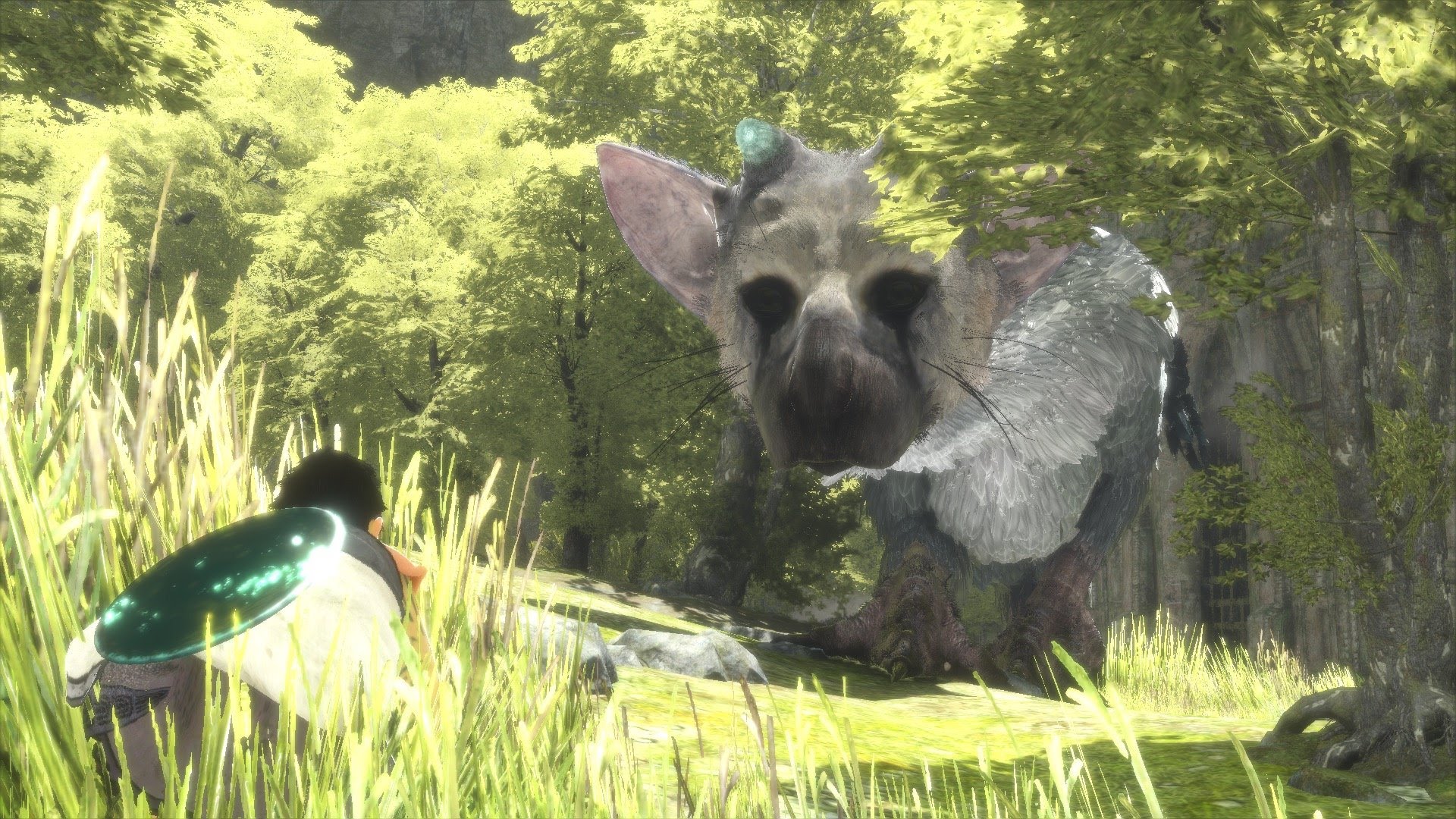 Beats Shadow of the Colossus, but doesn’t hit No. 1

The wait was excruciating, but it seems to have paid off for Sony’s Japan Studio. The Last Guardian has sold better than both Ico and Shadow of the Colossus did on launch in the UK, but its performance hasn’t placed it at number one. Losing out to titles like Infinite Warfare and Dead Rising 4, Team Ico’s latest still managed to place ahead of Nintendo’s juggernaut of Pokémon Sun and Moon. That is impressive, considering how consistently Nintendo games tend to sell.

It should be noted that these sales are only taken from the UK release and that they do not include digital copies. I don’t believe that the digital numbers would increase the sales position of The Last Guardian, but it could mean good things for the game. Hopefully this will show Sony that sticking to promises and taking risks pays off, as most publishers would have cancelled this title a long time ago.

The Last Guardian outsells Shadow of the Colossus but fails to reach No.1 [GamesIndustry.biz]