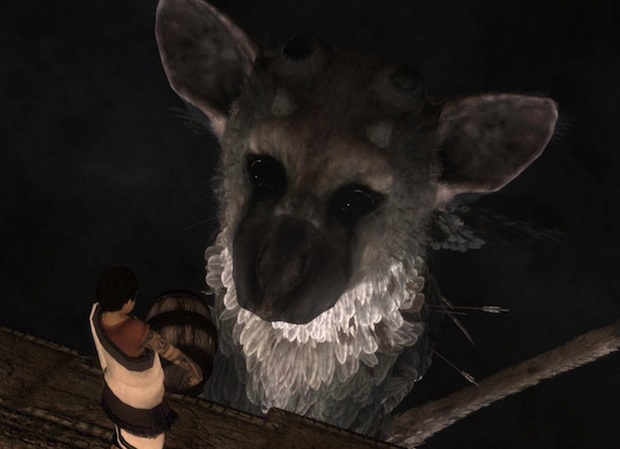 You’ll get more out of Kotaku’s nice read on the turnaround at Sony’s Japan Studio, so I don’t feel too bad about sharing this somewhat weak update on The Last Guardian. I’m at a point where I’ll take any update on this game.

Kotaku asked Japan Studio boss Allan Becker if their newly restructured environment would help get The Last Guardian out the door. Becker said that he thinks “it’s moving along in the right direction” after implementing some changes. But it sounds like Fumito Ueda and his team didn’t see eye to eye with Becker on these changes.

“We’re real-time in that process,” Becker told Kotaku. “And we don’t necessarily agree with each other—Fumito Ueda and I—about process. In some sense, I sort of… implemented change, which, I think, is causing some concern and consternation. But, once again, I think the benefit will come through. We’re still going through that phase of adjustment and finding the right balance and groove.”

But, from what Kotaku has learned, it sounds like things are really moving over there at Japan Studio. I haven’t given up hope yet on The Last Guardian, and it sounds like they haven’t either. I’m still in love with what little I saw at Tokyo Game Show 2010. Am I crazy for that?

Filed under... #The Last Guardian