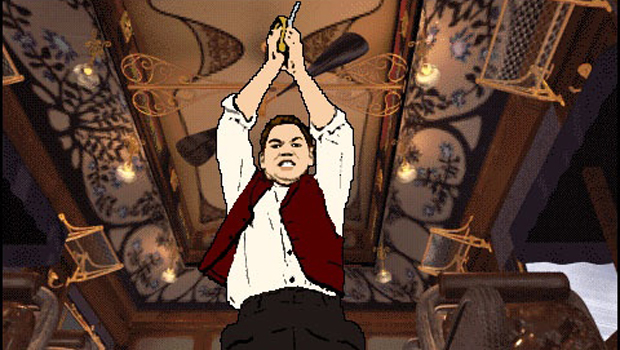 Jordan Mechner’s The Last Express, a game set on the Orient Express one day before World War I kicks off, has been re-released on Steam as a special Gold Edition, adding new features and improvements to the adventure title that originally launched back in 1997.

Back in 2012 The Last Express was ported onto iOS, which was followed by an Android version that launched this August.