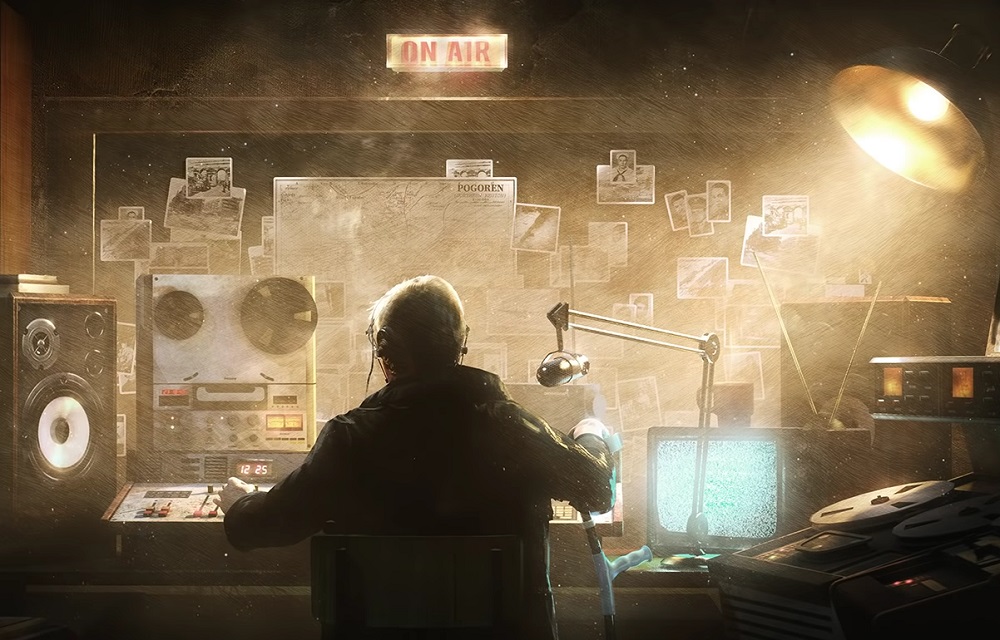 When Truth is the only weapon

11 Bit Studios has released the latest chapter in for harrowing adventure game This War of Mine. The Last Broadcast is the second of the game’s “Stories” trilogy, following on from 2017’s A Father’s Promise.

In The Last Broadcast, we return to the war-torn city of Pogoren, which still limps through an intense and brutal military conflict. The new DLC introduces us to Malik, who is running a pirate radio station out of his home, where he attempts to provide moral support in the face of governmental violence.

No doubt The Last Broadcast will retain all of the misery and moral turpitude of This War of Mine’s previous releases. The DLC includes new civilians and locations, as well as radio reporting mechanics and multiple endings. Truth is said to set the people free, but for the long-suffering citizens of Pogeren, that truth can come at the ultimate price.

The Last Broadcast is available today on PC for This War of Mine. There is currently no date listed for other platforms.