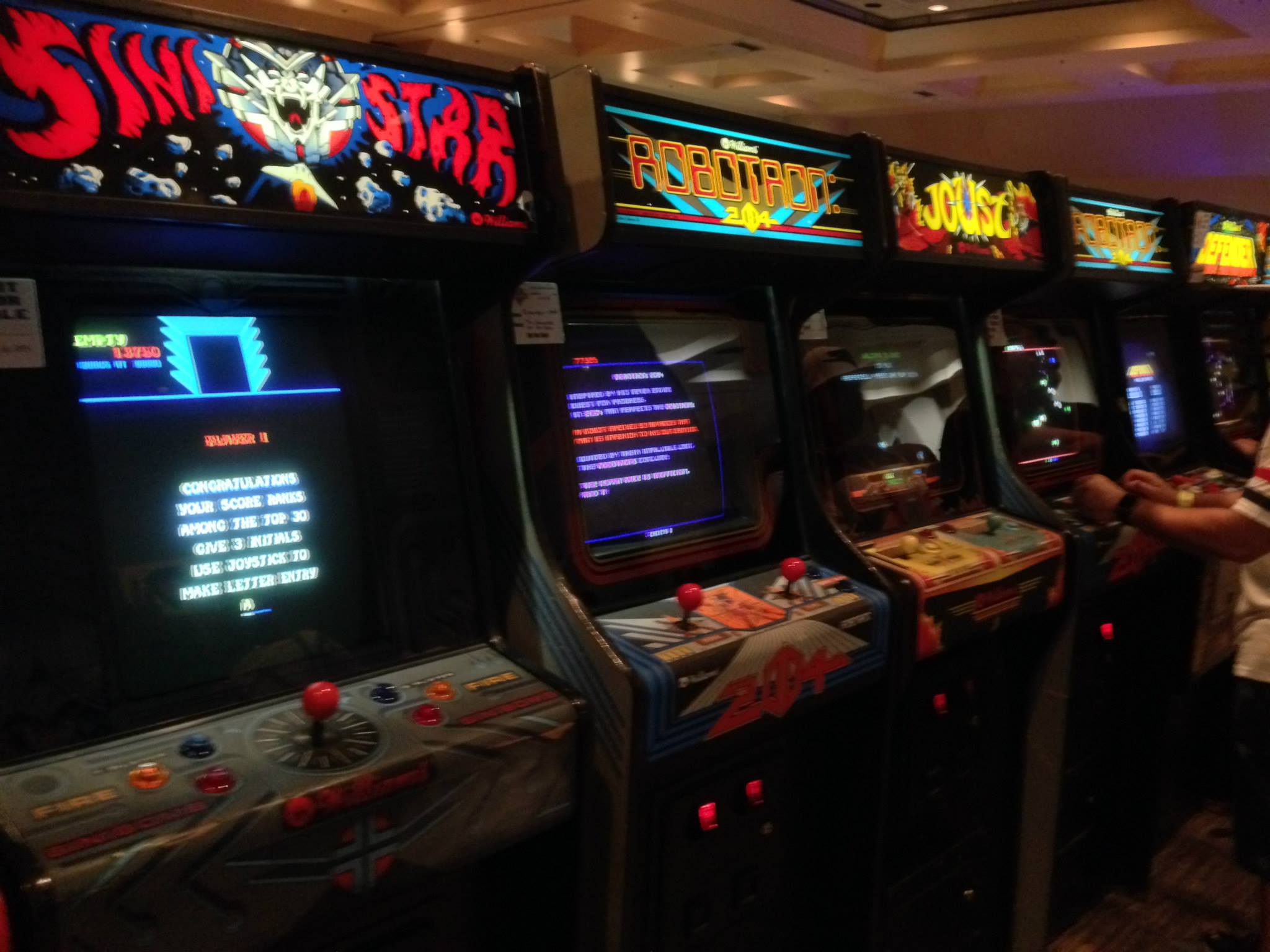 Memoirs of a fight stick

[To this day I still lament the closing of southern California’s Arcade Infinity, one of my favorite dives and one of the last arcades to survive into the 2000s. I met and interviewed Mike Z there when Skullgirls was naught but a glint in his eye. But I digress, Mullon has his own memories of arcades past. Why not reflect on your own arcade memories by starting a cblog of your own? ~Strider]

Jillian’s Boston was an arcade and bar and maybe a club on a street corner about a block from Fenway Park. It is not the classiest area of Boston, and Jillian’s was not the most upscale looking bar. The front door was a simple glass door that led right into a stairwell. I cannot remember if the arcade was on the second floor or on the third floor, the billiards room was on the other floor.

My memory’s also fuzzy on how I first learned about Jillian’s. I believe that there was a birthday up the street at an indoor miniature golf course, and for some reason, we went around the corner afterward and found the place. What I do not remember is if it was my birthday or someone else’s birthday and if we went in when we found it or did I come back later.

My experience with arcade designs is that they are usually these big open rooms with plain white walls with bright florescent lights and cheap carpeting or linoleum. They are more often than not really skeevy looking. But not Jillian’s. You see, Jillian’s was a pool bar, which is a much classier level of sleaze. Brick walls, mood lighting, a nice bar counter near the entrance, wood paneling, booths, clean floors, and windows that overlooked Boston. The carpet was still probably cheap though.

As for what kind of games they had, this was the start of the new millennium when arcades were in their death throes, so there were a lot of 3D games that were not unfair quarter munchers. There was Gauntlet Legends, the 3D sequel to Gauntlet, which I believe was the first game I played there. There was also Virtua Fighter 3, the first two The House of the Dead games, Joust which I played a surprising amount of considering how old it is, Crisis Zone, a virtual skiing game, a virtual snowboarding game that I cheated on by standing right in the center of the board facing the screen like a coward, and Prop Cycle. Does anyone remember Prop Cycle? It was an actual bicycle in front of a screen you pedaled to control a flying bicycle. That thing gave me a workout, but I sadly did not beat the last level.

Like most arcades by then, Jillian’s did not just have video games, it also had ticket games. I don’t remember most of them because who cares about ticket machines, but I was good at two: the one where the light goes around in a circle of lights and you have to press the button when it lights up between two colored rings and the one where you have to flip a token up onto a ledge. I was fantastic at those.

I won two impressive ticket prizes. One was a lava lamp. That was sweet. The other was a red stuffed animal bulldog. That one was important because there use to be a brand of beer where their mascot was a red bulldog and their advertisements were all over Boston, but no one remembers them now and knows what I’m talking about and I can’t remember what the beer was called, but I have the bulldog so I know I’m not crazy.

My dad use to take me and my friend, Andrew, there, and he would sit in one of the booths and do paperwork while we played games. I would bet that was one of the last times Andrew played video games regularly, and eventually he just started playing ticket games exclusively.

My mom had one of my birthdays there. JD was there, and David, and Kousha, and maybe Jake, and I think Andrew was there even though he didn’t go to my school. Everyone got a bag of tokens, I’d never seen that before, Jillian’s must have had a set up for birthdays. Then we hung out at a table by the bar, I don’t remember what we talked about.

Eventually, I went less and less. There was schoolwork and I played through all the games anyway, so I stopped going. But I didn’t think it would disappear. One summer I came back from college, I went to check on the place, and the arcade was gone. Instead, there was a bowling alley. In hindsight, I should not be surprised, what with the death of arcades and all, but at the time I was really disappointed.

Wikipedia says Jillian’s was actually a franchise that started in Boston, at one time having over thirty locations, competing with Dave & Buster’s but went bankrupt in 2004 and had to sell its assets, including a few to Dave & Buster’s. I saw it had turned into a bowling alley after 2004, so the original must have had some money.

I did go back once with friends, that was the first time I ever bowled. But I’d rather have the arcade back. I haven’t gone back in several years though, so I don’t know if it’s still around.