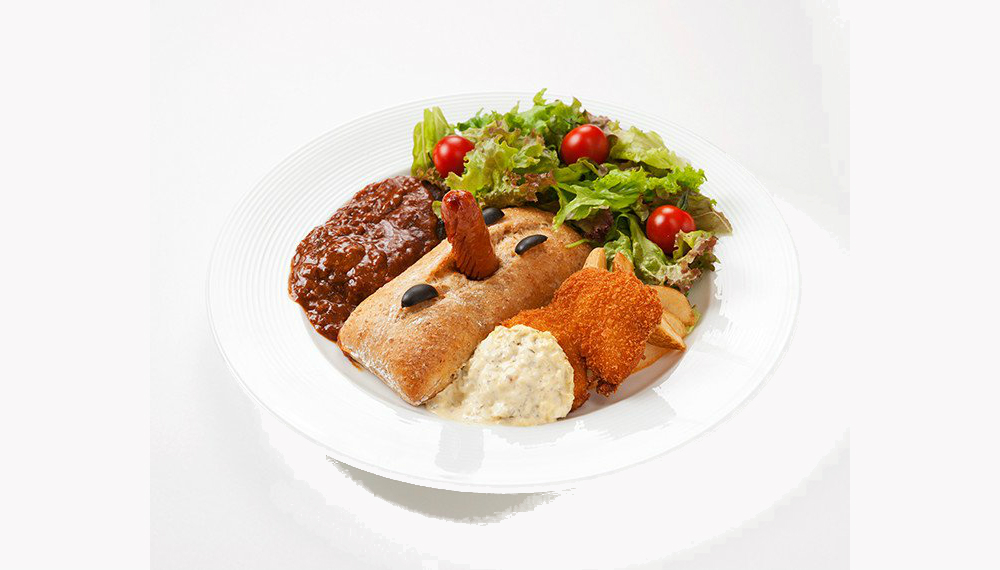 Back in July, we gave you the heads-up that several pop-up Kirby Cafes would be heading to Japan for a limited time, serving up dishes and drinks that are inspired by the series, and look damn cute in the process. But all good things have to end, and the project ceased operations on October 30.

They closed things out in style though with the adorable video below, showing Kirby swallowing up all the food, rebuffing a glance from Meta Knight, and ending the clip with a “FIN?” tease. It’s pretty darn clear that the concept might return one day, either in Kirby form or another franchise — if we hear anything, we’ll let you know right away.

I thought the Gundam Cafe in Akihabara was pretty neat, but this is something else.