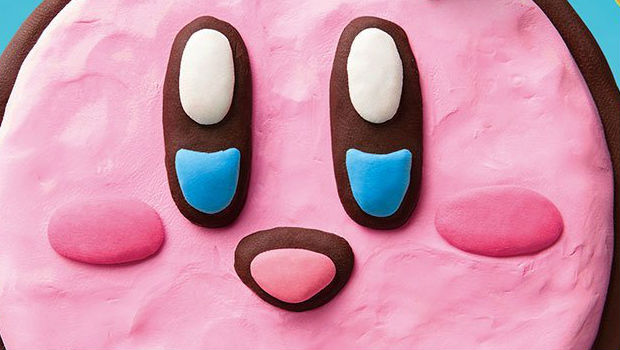 Nintendo has revealed the Japanese boxart for Kirby and the Rainbow Curse and hot damn it looks delicious, er, I mean beautiful. That stylus is just drawing all over that delicious cake, which kind of pisses me off, but looks so good.

We already knew about the amiibo functionality bit, but it’s nice to see it right there on the box — even if it ends up just being an on-disc DLC unlock type thing.