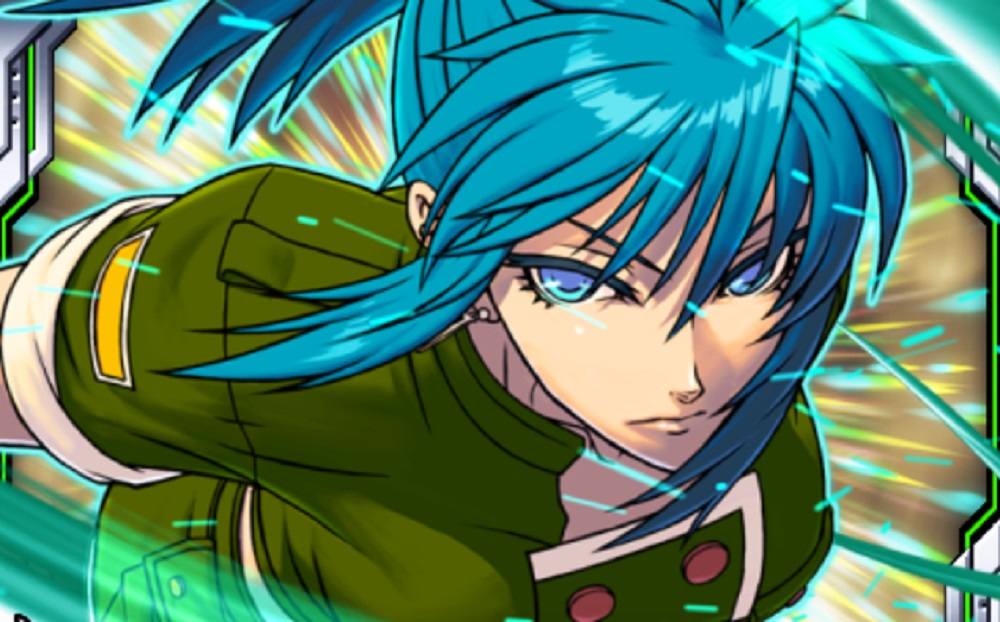 Longtime developer/publisher SNK recently held an IPO press conference in Seoul, South Korea to discuss the state of play for their current and upcoming games. Among the announcements made was the confirmation of a new title in the long-running King of Fighters series. Not that there’s much else to go on.

The King of Fighters XV is currently planned for a release in 2020, other than that, no further information was disclosed, as the game is probably still in the pre-dev stages. I’d consider it likely that the game will continue KoF’s XIV 2.5D style, given the cost-cutting measures of already having a vast roster of models to copy/paste over.

Of course, all bets are off. After all, this is the company that told us by 2020 we’d all be playing robot baseball, so we’ll just have to wait and see what’s in store for the legendary fighting franchise. The King of Fighters XV is scheduled to release in 2020.

Filed under... #King of Fighters#sequel#SNK#Twitter