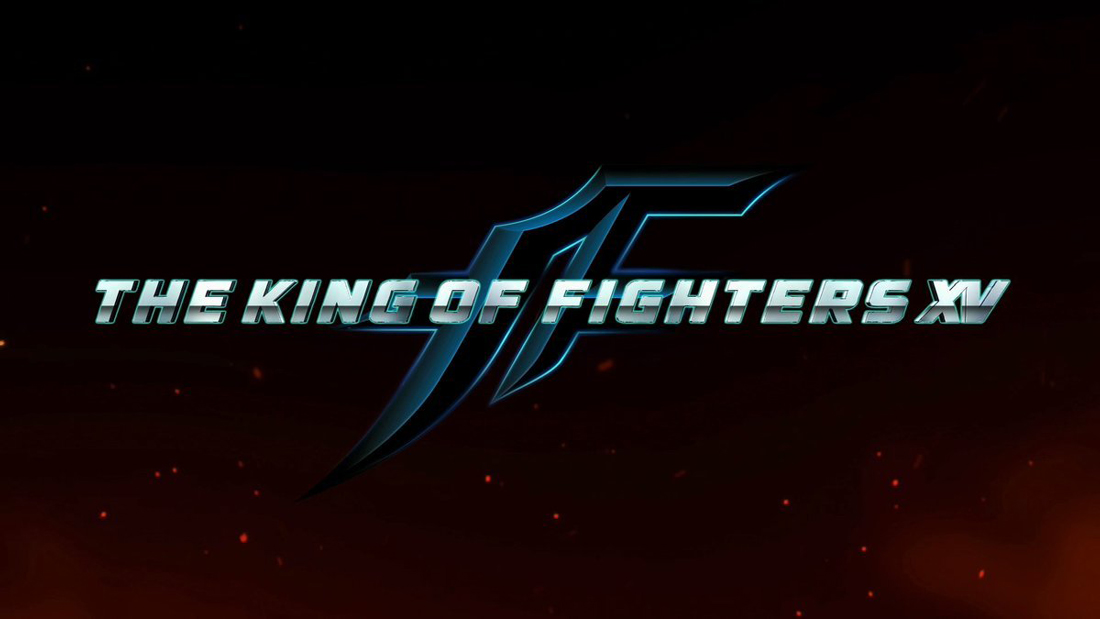 And that’s all we know

Evo is always a dependable stage for big fighting game announcements and this year was no exception. While some of the biggest reveals got leaked beforehand, some stayed secret until they were announced on the show stage. One of the biggest announcements from the third day of the competition was the confirmation that The King of Fighters XV is now in development.

The King of Fighters XV announced, in development pic.twitter.com/6hwWKL3kh7

That’s it. That’s all we got. Just a confirmation this game is coming sometime down the line. No word on platforms, so it’ll be interesting to see if this is a current-gen, next-gen, or cross-gen title. Either way, more fighting games are always a good thing.