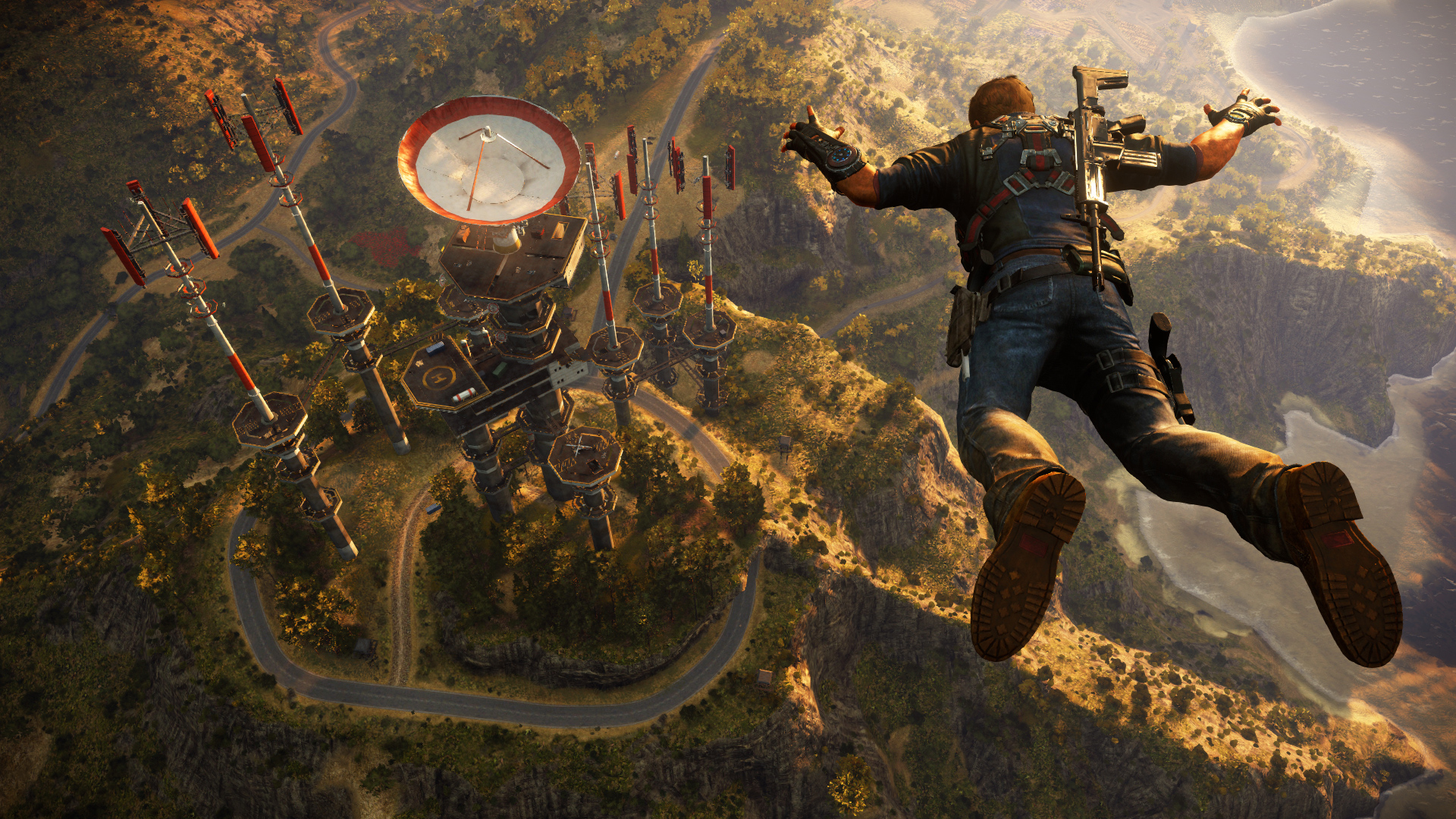 Now the game is worth it

Just Cause 3 launched to a bunch of hiccups and problems that kind of marred the experience for early adopters. While the game has since been patched and made a bit better, console users are locked out of mods and can only extend playtime by making paying for crappy DLC. That is a shame, but at least PC users have a multiplayer mod to tinker with.

Better still, that mod is now going to be officially released. On July 20, the Just Cause 3: Multiplayer Mod will be freed from the shackles of beta-dom and will be available for download. The mod will have full integration with the Steam version of the game, featuring its own Steam store page.

In addition to the general craziness that Just Cause contains, users will have the ability to create their own game modes! Customization options for player characters will be limited to the default protagonist, however. While that sucks, it should be more than made up for with the preposterous player count (somewhere in the hundreds).