Crunching numbers in the wee hours of the night to maximize damage output. Grinding out levels and letting auto-attack handle things for a few seconds while you play the air drums to Phil Collins’ “In the Air Tonight.” Watching 10 different damage meters and battlelogs to see if everyone is running an efficient rotation.

Do these things sound like hell to you? To me, it’s by and large why MMOs bring me joy that many other genres can’t.

Allow me to explain why. 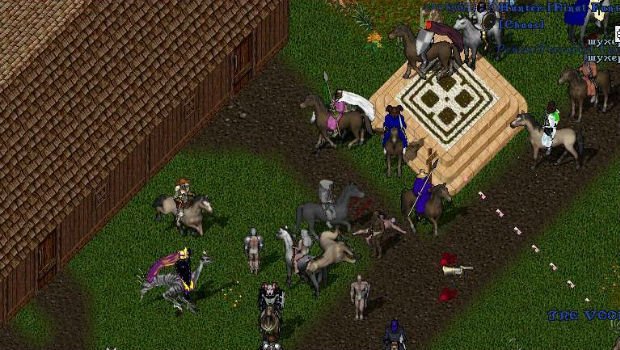 My love affair with MMOs started in the ’90s when Ultima Online was released. Regarded as one of the greatest RPGs of all time, Ultima had it all — player-ran economies, ganking, bounties for hunting down said gankers, books that could be written by actual players and sold for gold, dungeons, world events, politics, player housing — you name it. Many of these mechanics wouldn’t even be possible in current MMOs due to technical limitations, but Ultima sprouted countless stories that couldn’t be experienced anywhere else.

I got into a lot of trouble in Ultima, mostly due to the acts of hanging out with my player-killing, house-swindling friend, who used to con people out of their wares and cash. The entire game was basically policed and governed by the players, which was an unreal feeling amidst the typical linear world of gaming. I actually felt bad when I killed my first and only innocent player deep into the forest and took all his loot.

Here, the healthy feeling of escapism was alive and well, as you were able to live out your wildest digital dreams. Heck, if you really wanted to you could play the entire game as a merchant, providing others with tools, gaining a reputation, brokering information, and writing novels — it was insane. This was my gateway. 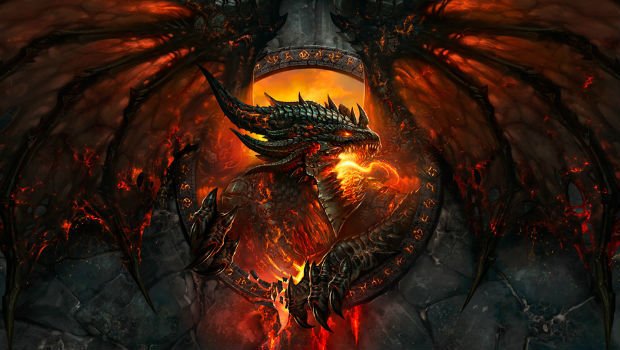 But it wasn’t until World of Warcraft that I really started branching out into the “massive” side of things. I had just started college when WoW hit, and as a result of my new relationship (with the lovely woman who eventually became my wife) and my desire to do well in my first year at school, I refrained from playing more than casually — mostly leveling through beta and hopping on every so often on a low-level character when I had free time.

Once the Burning Crusade expansion dropped, things changed a bit. Most of my friends had quit the game due to poor grades, and my best friend (who hadn’t played prior to this arrangement) made me an offer I couldn’t refuse — we would casually play WoW together, level a pair of characters, and see what we had been missing all this time. Minutes of play became hours; hours, days; days, weeks.

We made our way up to level 70 so quickly that I had decided to completely ditch my first character (an Orc Shaman) and level an alternate (a Draenai Priest) to help my chances of joining a guild — a character that eventually became my new main. I had gone completely overboard — our rule of “no raiding” turned into “once a week,” then “twice a week,” but “only 10-man dungeons.”

That eventually turned into us joining the top guild on the server and joining the first string raid squad, that raided two to three times a week. Given the rigorous application process (that probably sounds ridiculous to all of you out there), we had to completely change our attitude. Now we had to learn our full rotations (order of spells/abilities), theorycraft (research and look up viable strategies) in our free time, and teach others how to more effectively use our class (which often involved writing guides).  It was basically a job that paid nothing — but we had a blast doing it. 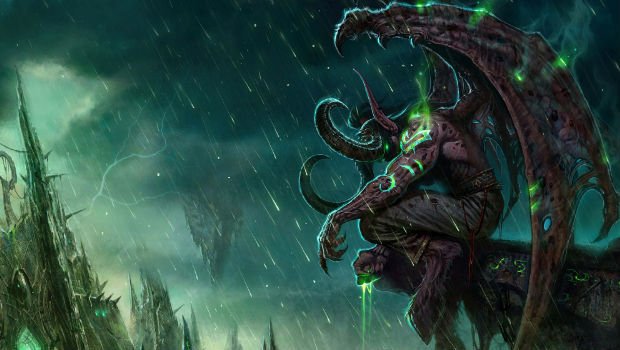 There’s nothing quite like joining up with 24 other people for a raid, having fireside chats about what was going on in our life, and feeling a real sense of community. Wipes (full party deaths) were rare since we were so disciplined, but every so often we hit a snag — only to overcome it within a week’s time. To many, this sounds droll and unexciting. But if you find the right group of people, the feeling is indescribable when you best something for the first time with a giant collective of friends that have the same goal as you.

I hit an absolute high when we were the server-first kill for Illidan — a huge part of the Warcraft lore in general and the toughest boss in the game at the time. It was then that I started to slowly ease off of MMOs to plan for my wedding, effectively ending my career as a “full-timer” for quite some time.

I would keep playing MMOs though for years to come, usually only getting max level and stopping before I got the itch to raid. Dark Age of Camelot, Conan (yuck), Warhammer Online, EVE, Rift, The Old Republic, TERA, Secret World, Aion, Lord of the Rings Online, Guild Wars 2, Elder Scrolls Online — you name it, I’ve probably played it. But one particular MMO really brought me back in recently — Final Fantasy XIV — the second time around, that is, when it relaunched. 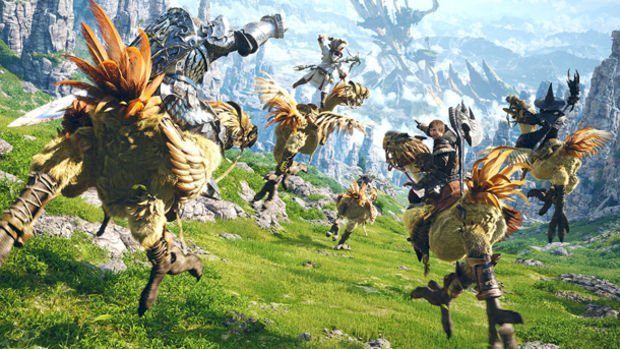 Something clicked with me while playing A Realm Reborn. The art style is beautiful, the music is outstanding, and the battle system is a bit more action-oriented than most MMOs — to the point where I’m heavily reminded of Phantasy Star Online. It doesn’t help that it has a healthy serving of nostalgia either! Right now I’m in the process of joining up with a few of my old MMO buddies (including one that I played Ultima with way back when) to start endgame content and really kick things off. Things will never be the same now that I’m not a college student anymore, but the call of the genre is unending — in some ways, I’m a “lifer.”

While I understand that MMOs don’t appeal to everyone, I’ve had far too many fond memories with them to give them up. I’ve made friends that have stood up at my wedding. I’ve learned multiple videogame mechanics and concepts that have served me well as a writer and as a gamer. As ridiculous as it sounds, these games also taught me some form of responsibility, showing up on time for raids and owning up to my actions.

It’s for these reasons and more that MMOs bring me joy.