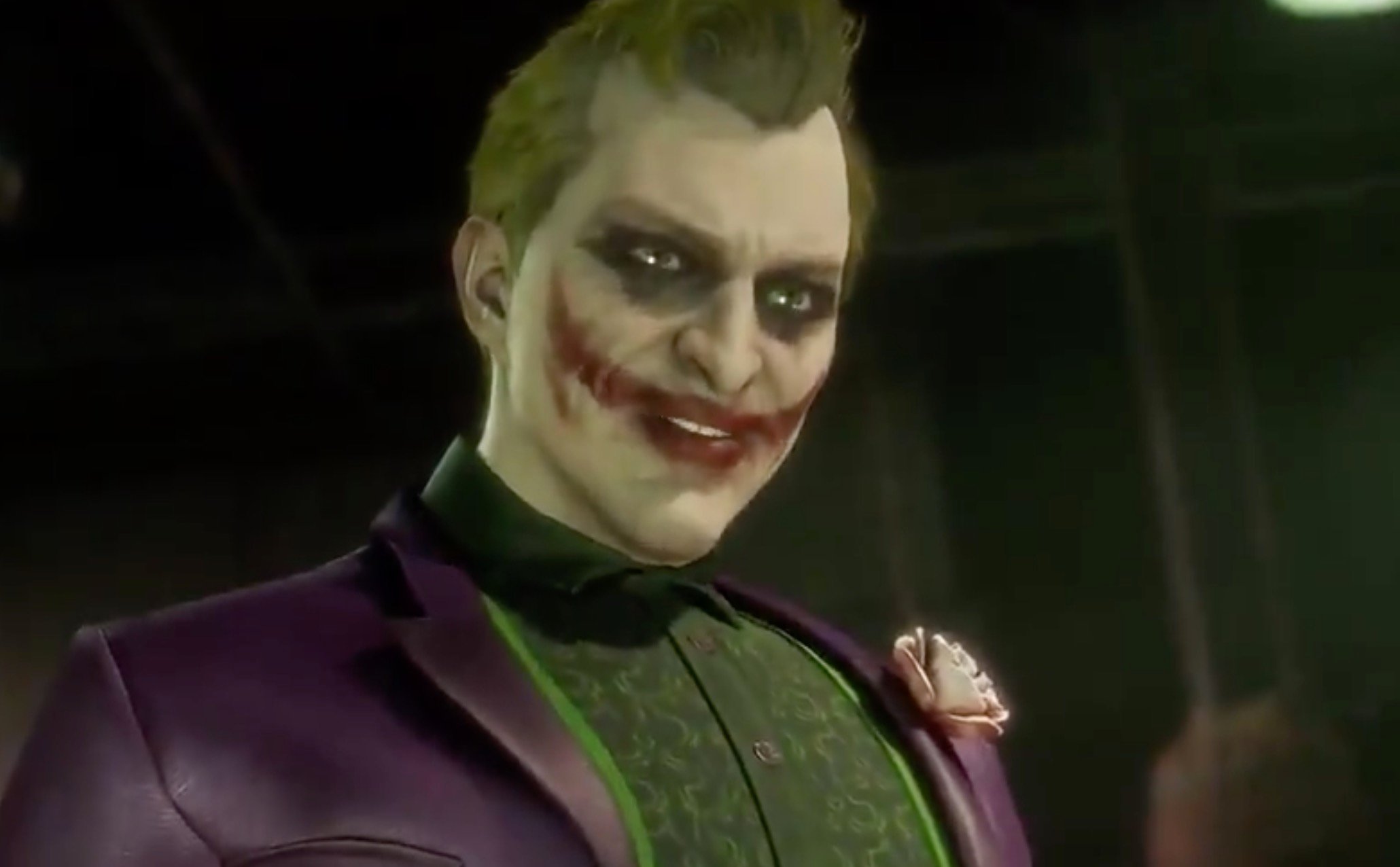 I expect many pies to the face

Mortal Kombat 11 has seen some great additions to its roster through the season pass, but the one I’ve most been looking forward too has yet to join the cast. Thankfully, that’ll change in just over a month’s time. As revealed during the Game Awards, the Joker is joining MK11 on January 28, 2020. We still have yet to see any gameplay footage of him, to see if he shares any resemblance to his Injustice counterpart, so this little teaser will have to suffice.

The Joker makes his mark on #MK11 January 28! https://t.co/cf3EngbLmz pic.twitter.com/CAXTUPMIDS

Personally, I can’t wait to see what they do with his Fatalities.