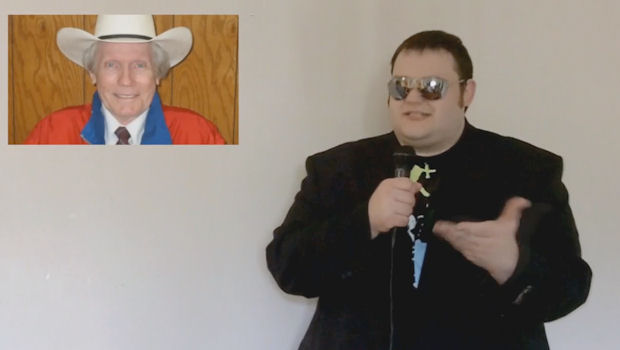 This week’s Jimquisition was recorded in an apartment with busted air conditioning during a record-breaking heatwave. Yeah, that blazer was a mistake. Fortunately, the video doesn’t pick up the intense amounts of leaking salt water that was dripping from my fat face, so nobody knows. Unless I do something stupid like tell you all about it.

Anyway, this week’s video is about casual gamers and how they’re smarter than you, even though we typically think of them as dumb, drooling pack animals who swallow any old crap if they’re told to. I think I make a convincing argument, although feel free to provide me some counters!

Agree or disagree, but I hope you enjoy the show!