Frog Fractions was a breath of fresh air when it launched in 2012. (Has it really been that long?) The unconventional game was full of surprises and left a lasting impression on pretty much everyone who stuck with it. The developer, Jim Crawford, successfully launched a Kickstarter for a sequel in 2014, and Frog Fractions 2 could have been hidden in plain sight ever since. There’s been lots of speculation, but no one had discovered the true sequel to Frog Fractions until now.

This is the part where I start spoiling stuff. If you want to back out, now’s the time to do it. It’s going to happen after the picture, so don’t say you weren’t warned. 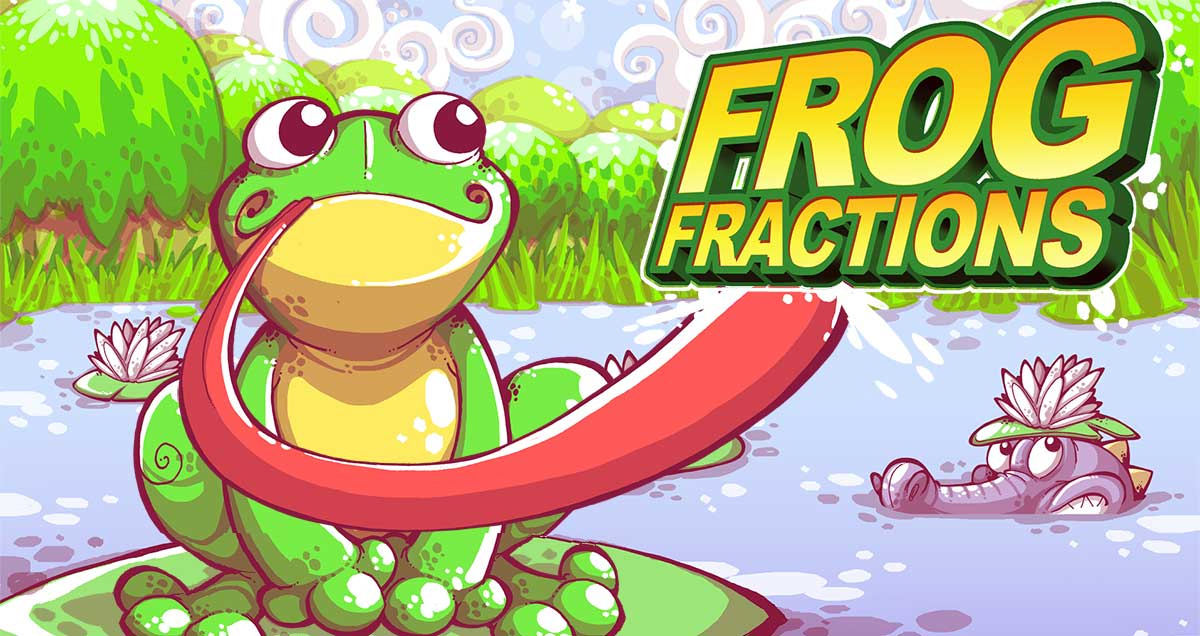 Okay, I assume if you’re still reading this you don’t mind finding out where Frog Fractions 2 has been hiding. It turns out that the title was only released two weeks ago on December 13, under the name Glittermitten Grove. As you might imagine, this title has become far more popular since the news broke, going from a maximum of 5 people playing simultaneously to over 300 a couple of hours ago.

/this channel has been destroyed by sparkles/

Glittermitten Grove is nominally a game about resource management and helping faeries to collect berries and set off fireworks. In actuality, it’s the candy shell concealing Frog Fractions 2, which was unlocked and went up on Steam after a lengthy alternate reality game (ARG) led to a mysterious box and key. One could easily argue that the ARG was a huge part of Frog Fractions 2, and that all the sigils and misdirection placed in other indie titles were all just part of the fun. If you’d like to try it out for yourself, Glittermitten Grove is available on Steam for $19.99.

Inside the Development of Gaming’s Biggest Mystery, ‘Frog Fractions 2’ [Waypoint]