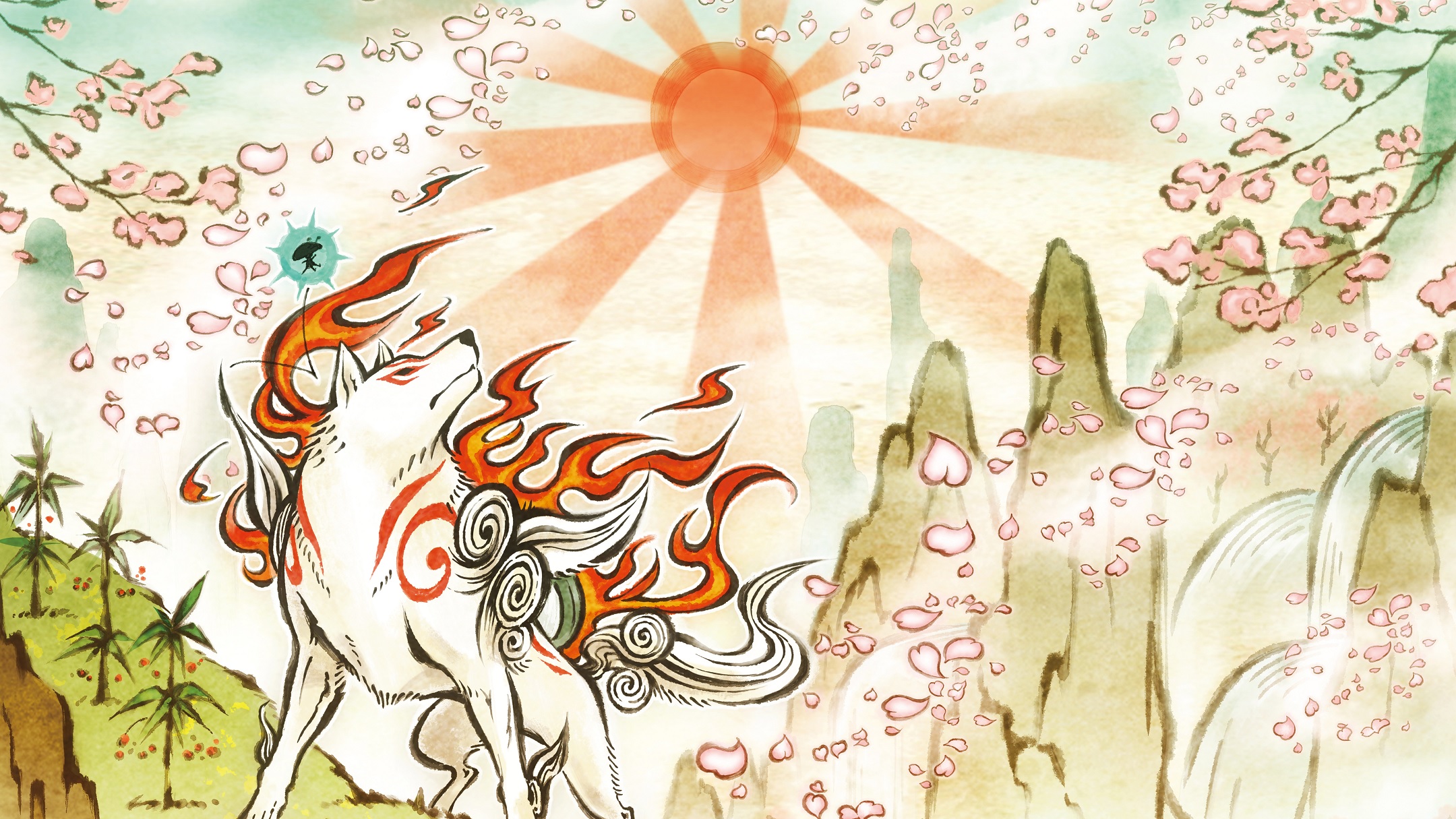 Time to import for that sweet box

The upcoming Switch port of Okami HD has not been confirmed for a physical release in the US. In Japan, though, you can grab a regular or collectors edition that comes with a very snazzy box and cart. If you don’t mind paying a little extra for peace of mind, that Japanese version has an English localization on the cart.

Nintendo Soup has confirmed the news via some unnamed sources of theirs. Amazon Japan currently has the game available for pre-order for ￥2,636 standard and ￥4,309 collectors, though you’ll need an Amazon Japan account to actually order from there. There still is a chance that Capcom may release a physical copy, but we would have likely heard of it by now.