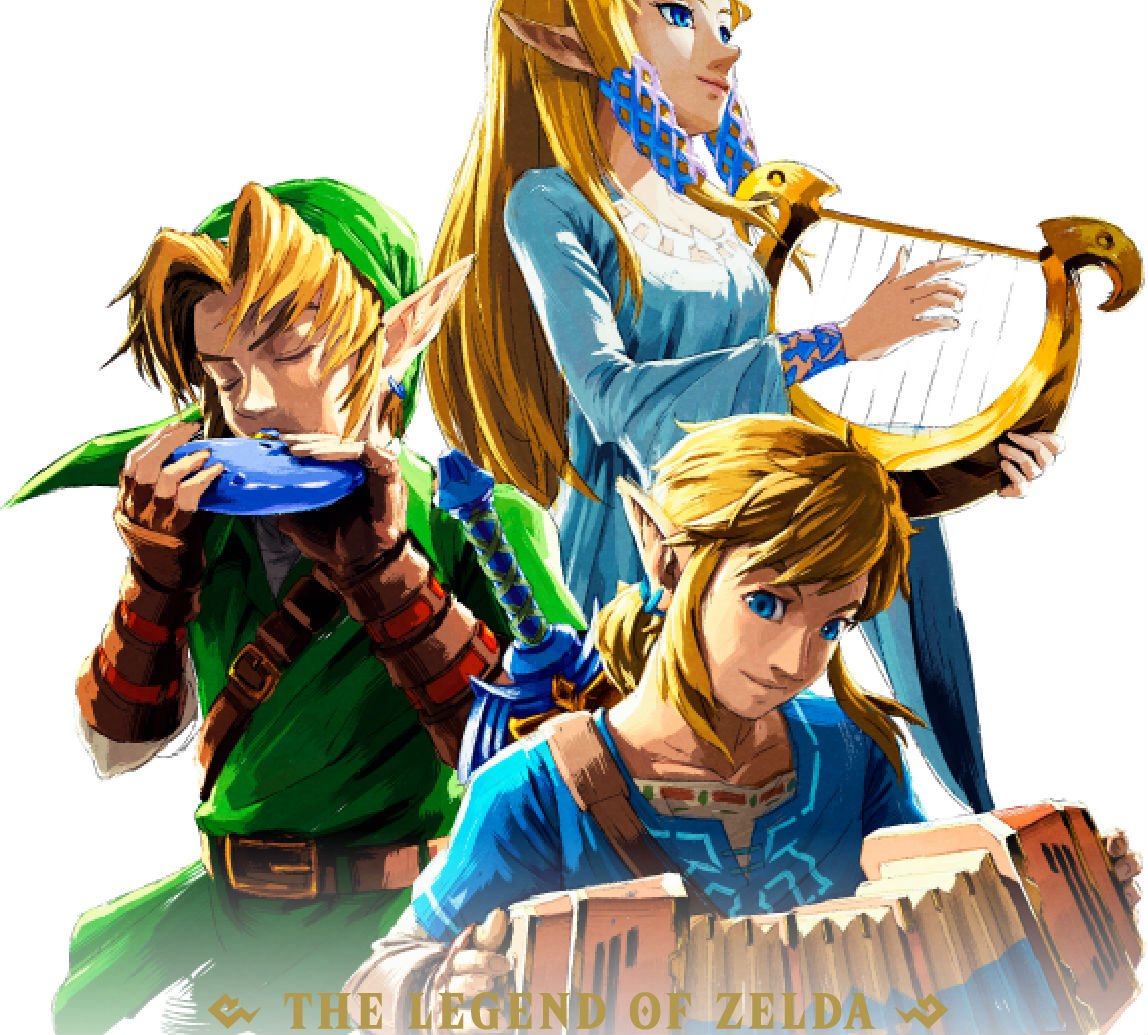 Get ready to import it

I had the good fortune of attending several Zelda concerts over the years and they were a joy to attend. The music is timeless and the video that accompanies said score hits all the right notes. To that end I was bummed to find out that the “Legend of Zelda: Concert 2018” series was exclusive to Japan, but now we’re getting the next best thing: an album release. An album and a Blu-ray, actually.

For those of you who didn’t catch the concert series, Breath of the Wild was heavily featured, among other games across the entire 32-year span of the franchise.

Filed under... #Concerts#The Legend of Zelda