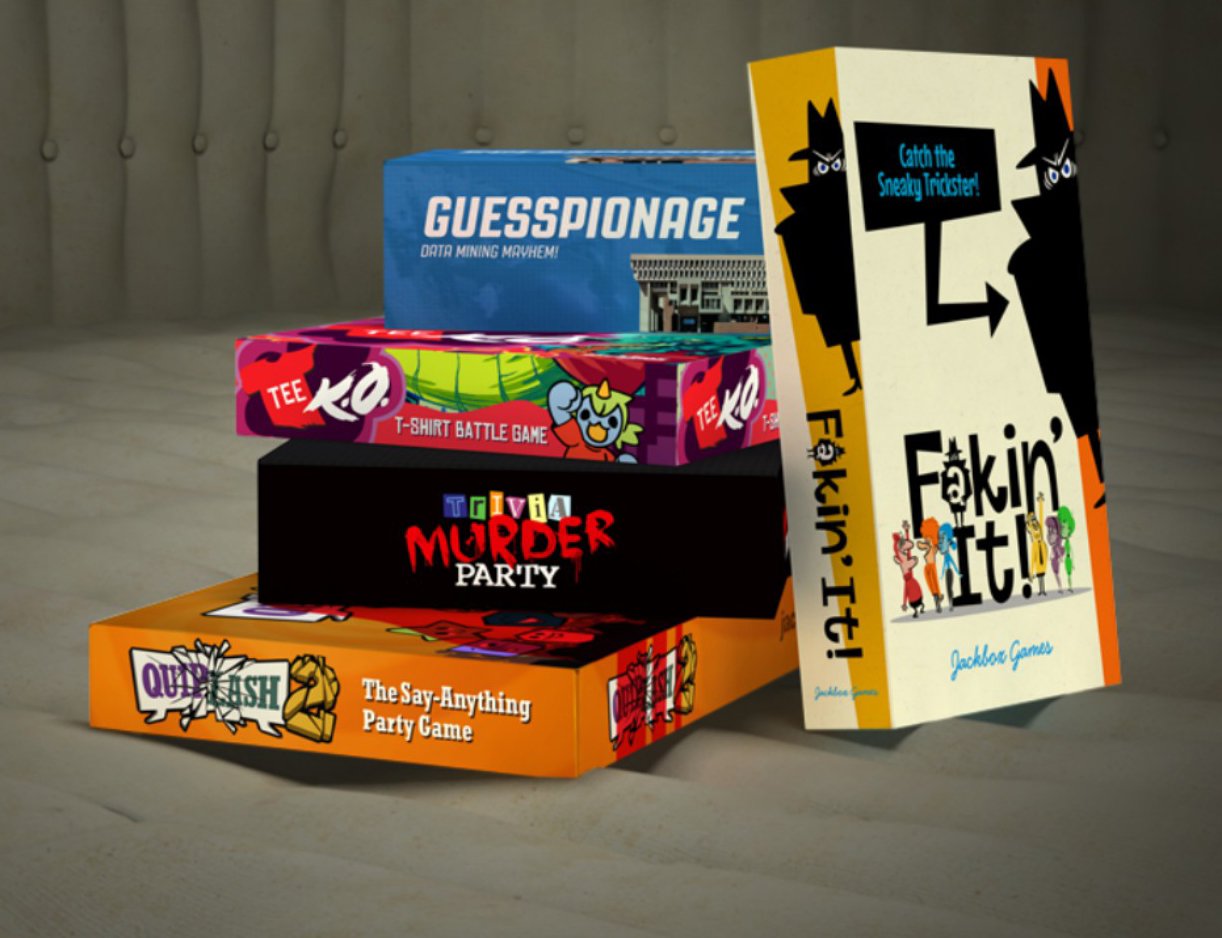 I’m a huge fan of The Jackbox Party Pack titles as they not only offer up a ton of content that both gamers and non-gamers alike can enjoy, but they prevent your friends and family from just ignoring you and everyone else in the room for whatever bullshit they are looking at on their phones.

Now you can take the third entry in the series on the go with you on your Nintendo Switch, although I’m not quite sure how many people can feasibly play on such a tiny screen. I’ll spare you all the details about the games themselves, as Kevin already covered them extensively in his review of the PC version of the game.

The Switch version of the game is a no-frills port, as you’d probably expect. Since everyone is playing on their cell phone there is no need for HD Rumble, Joy-Cons, or any of the numerous accessories for the Switch. I’m no pixel counter, but to my kind of functional eyes I’d guess that The Jackbox Party Pack 3 is running at lower than 1080p when running in docked mode.

While a couple of the included games can be played with just two players, most require three or more, which means playing in portable mode isn’t a great idea considering the game was designed to have everyone sitting around a TV in the same room. That said, for at least a few of the games you could play purely based on audio and what is displayed on your phone screen. I mean, this is the easiest way to play some of the Jackbox Games on the go aside from dragging a laptop or small TV with an Amazon Fire TV attached along with you.

Overall, I’m just happy to see more content on the Switch, even if it is just another port, at least it’s a good collection of games that fits core demographic of the console, that is to say, party people like Karen.