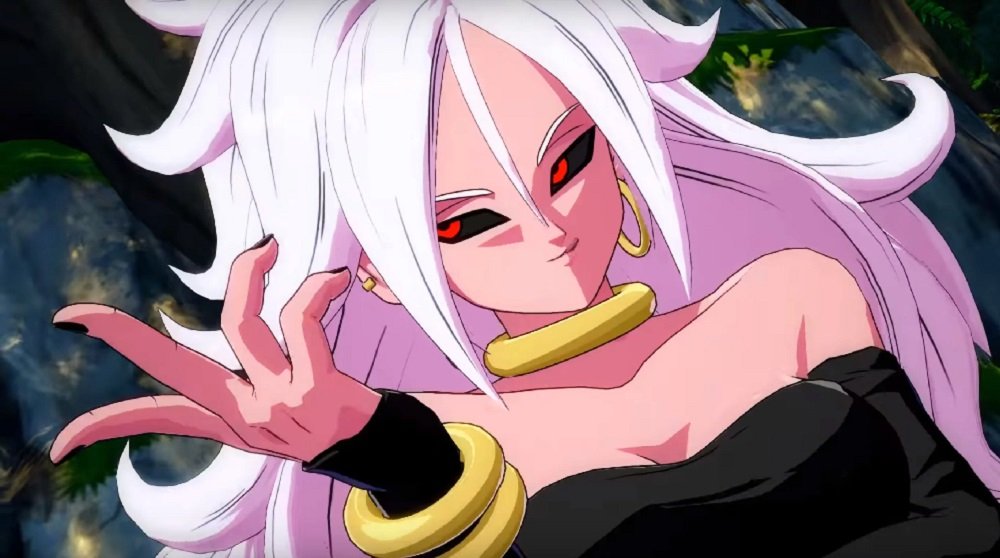 Anybody got any macaroons?

As reported in the latest issue of Japanese publication V-Jump, Android 21 will arrive as part of a paid DLC pack “this winter”. The character was designed as one of the primary antagonists for Dragon Ball FighterZ (although her story arc is a little more involved than first meets the eye), and quickly won over an army of fans with her great visual design, complex moveset and mischievous-but-deadly personality. Her penchant for turning her hated foes into sweet treats is also quite the party trick.