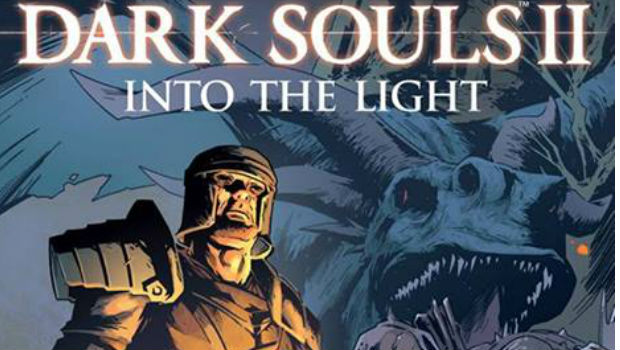 Namco Bandai has released the first few pages of the Dark Souls II digital comic, titled “Into the Light.” It’s written by Rob Williams and Andi Ewington, and you can find it here on the official Facebook page.

It appears as if new pages will be revealed bi-weekly, so check back occasionally to get the full tale as the game heads into a March 14th launch date. A date that I can’t wait for, by the way!