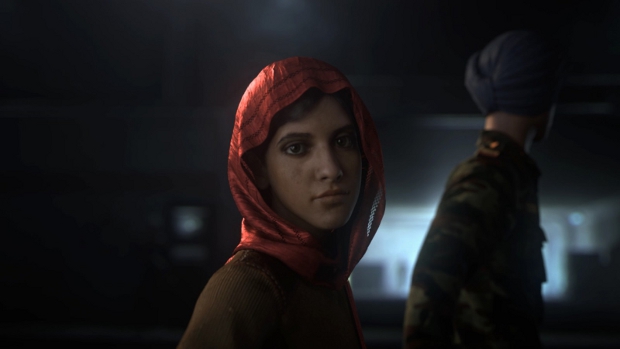 Showing off the narrative backdrop for leaving Earth

I have been working on a review for the upcoming sci-fi strategy game Sid Meier’s Civilization: Beyond Earth, and one of the things I could not wait to talk about is the introductory cinematic. It seems silly, but for a series that has historically been all about the gameplay, introducing a narrative that provides extrinsic motivation to play is new. Surprisingly, the video hit me right in the emotions.

We already knew about the scientifically/socially important part of the story: We effed up Earth (somehow) and now we need to find a new place for the human race to thrive. What previously had not been shown is the human element of it. With some colonists chosen at random, families are split in the name of the greater good. It got me a little misty-eyed, but then I am pretty sensitive to stuff that mixes feelings with outer space.