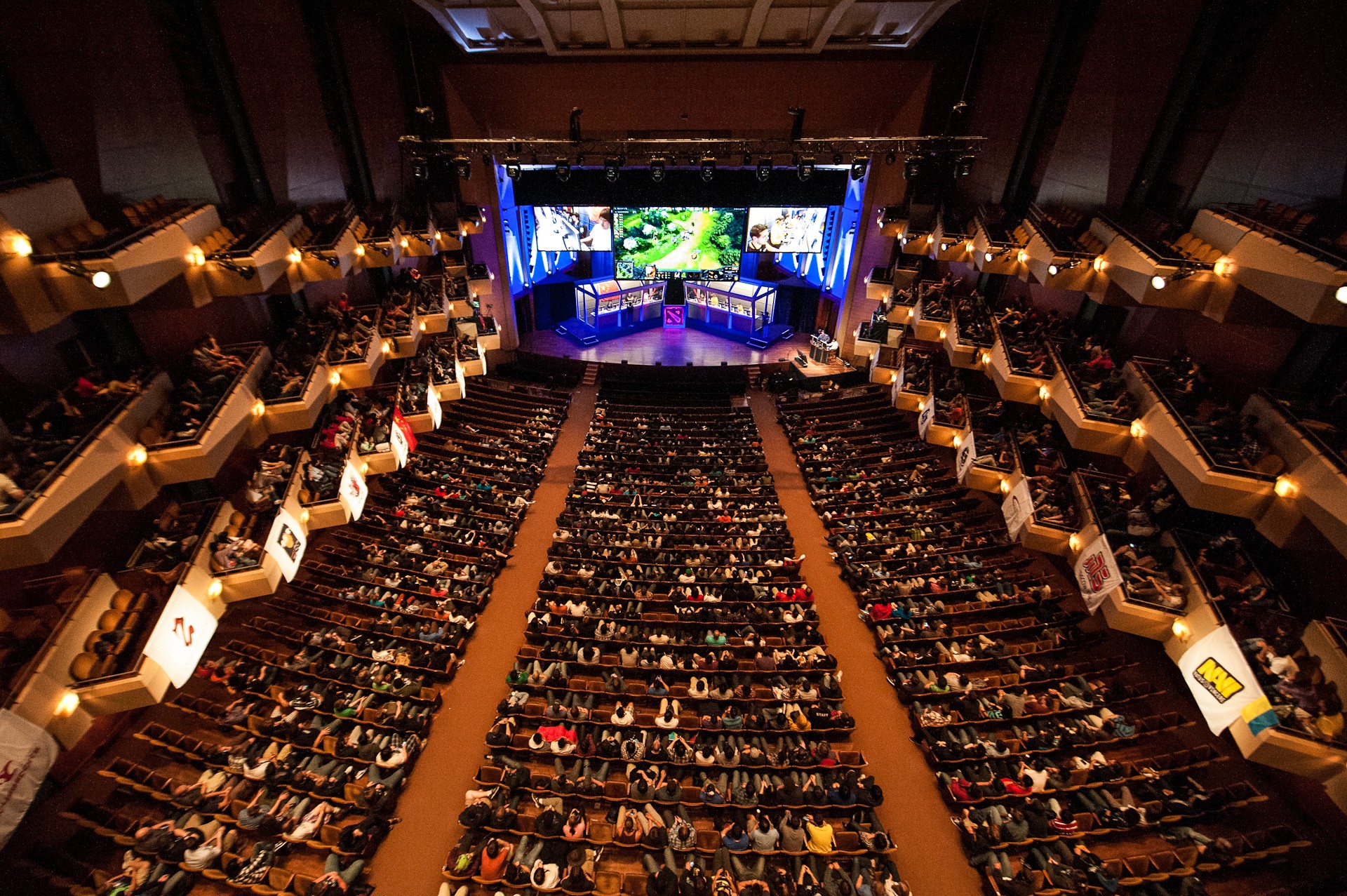 The six-day Dota tournament is over

After six games of some of the best Dota play, Evil Geniuses has earned the title of best Dota 2 team in the world. Along with the title, the American team took home a payout of $6,616,014.

The team, with an age ranging from 16 to 27 years old, excelled with amazing drafting strategies, perfect execution on teamfights, and most notably great initiation from EG|Sumai1l. The group managed to make its way back from losers bracket, beating LGD Gaming this morning.

After that, EG went on to play against CDEC Gaming in a best of five for grand finals. CDEC held its own and went 1-1, but EG seemed to turn it on and took two more games in a row to win. The Chinese CDEC Gaming will take home a respectable $2.8 million dollars for second place.

Then Deadmau5 started playing and everyone turned the stream off.