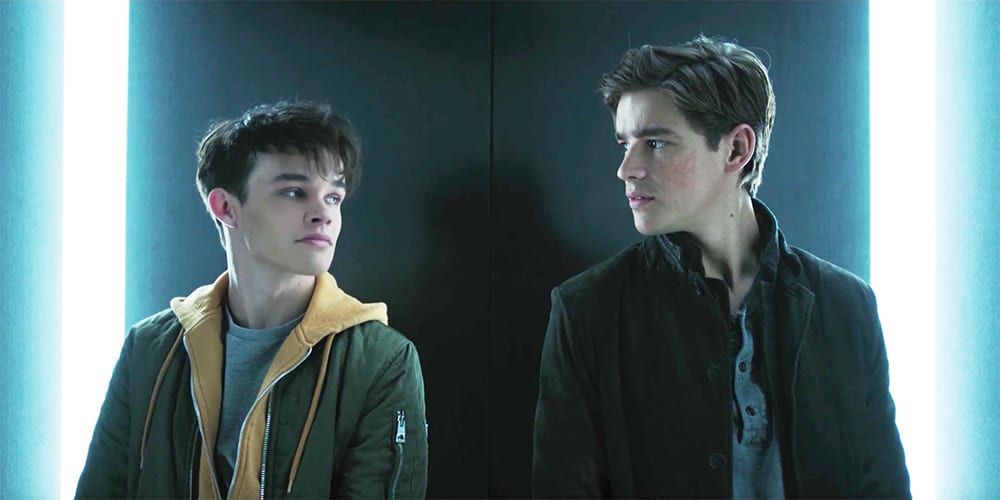 “He lets you drive the Batmobile?”

Like herpes, you just can’t get rid of this Titans adaptation. As DC’s flagship title for their new streaming service, DC Universe, there’s a lot of hope riding on it to succeed I guess. Personally, I would have used Young Justice as the flagship title since it already has an established and rabid fanbase and Titans just looks like every bad DCEU movie, only as a television series, but what do I know?

But just in case you were still curious about Titans, DC just released a new clip of Dick Grayson meeting Batman’s new Robin, Jason Todd. In a span of 20 seconds, he calls Dick his bro and says that being Robin is “the dopest gig.” I’m getting serious Poochie vibes off of him. He looks like he’s hipper and cooler than Dick ever was, which makes sense. He’s meant to be a younger kid that’s thrilled to be a sidekick to Batman. However, there’s a reason why people back in the 80’s voted to kill him off and why he’s been an edgelord addition to the Bat family ever since.

Also, just a fair warning, don’t watch the rest of the DC Daily that this was released in. Instant cringe.