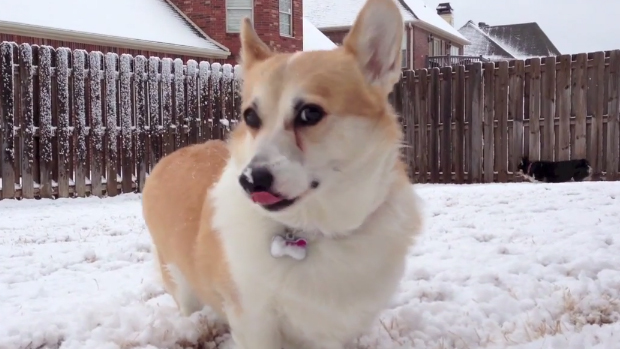 Independent developers have had strong impact on how PlayStation operates

The indie revolution is over, according to SCEE strategic content boss Shahid Ahmad. In its wake exists a new landscape, one which PlayStation has embraced wholeheartedly.

“People say the indie revolution is only just beginning,” Ahmad said during his keynote address at London Games Conference 2013. “It’s not. It’s over.”

“When the power structure shifts to the content creators, the old buildings might still be standing but there’s new people in there,” he said. “New content creators, with new ways of doing things. That’s what’s happened to PlayStation.”

Ahmad says Sony has learned to be “be focused and passionate about embracing that new space” over the last few years. It’s taken developers wants and needs to heart, and shown a willingness to support its platforms in new ways.

“What [they] didn’t know was I had been told to tear up the rule book,” Ahmad said. “You don’t change the course of supertanker by saying you want to go another way. You have to take radical action.” That meant fostering an environment based on trust. “We’ve forged open and friendly relationships with developers – in fact our relationship with developers are better than they have ever been,” he said.

To get to this point, Ahmad says Sony was forced to acknowledge the increased level of competition in the market, the impact of digital distribution, and creators’ need to be heavily involved in the publishing process. Finally, the company realized it needed to facilitate the process of bringing games to their platforms and support “power tools” like Unity and Game Maker.

LGC: The indie developer revolution is over [MCV]