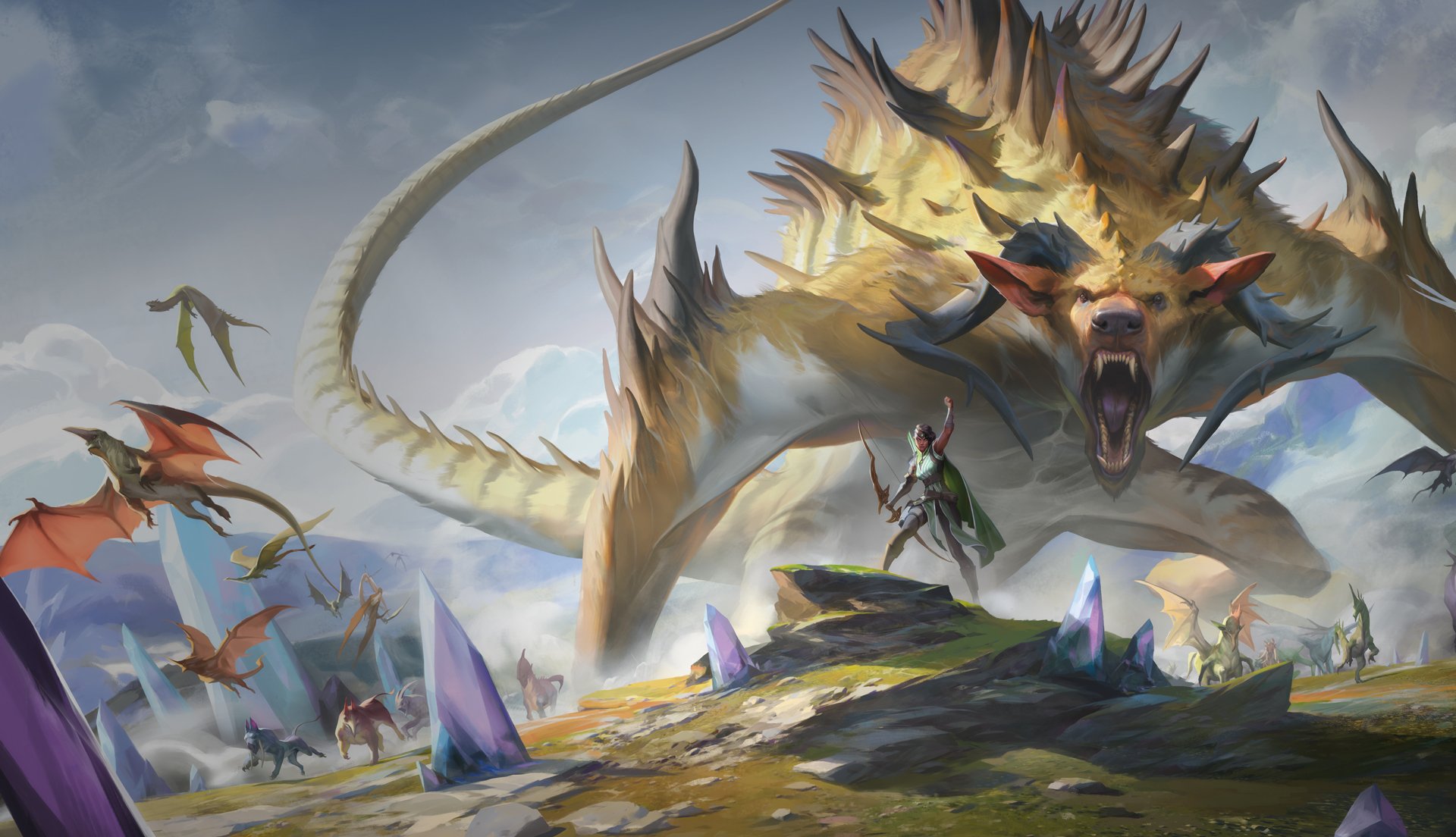 Like clockwork, a new expansion has rotated into Magic: Arena while everything else currently in standard is still in play.

Ikoria is now live in Magic: Arena and in paper form in Asia, with the worldwide paper release pushed back to May 15. The gist is that Ikoria is focusing on new big creatures (including Godzilla) and classic planeswalkers, a marriage of new and old that Magic constantly does so well to suck in new players and veterans alike. Head into the game’s store now and enter the phrase “PlayIkoria” (without the quotes) to net three free decks.

As a reminder, Guilds of Ravnica, Ravnica Allegiance, War of the Spark and the Core Set 2020 will remain in standard until the fourth quarter of 2020. After that, Throne of Eldraine, Theros: Beyond Death and the freshly minted Ikoria: Lair of Behemoths will be in play, along with the yet-to-be-released Core Set 2021.