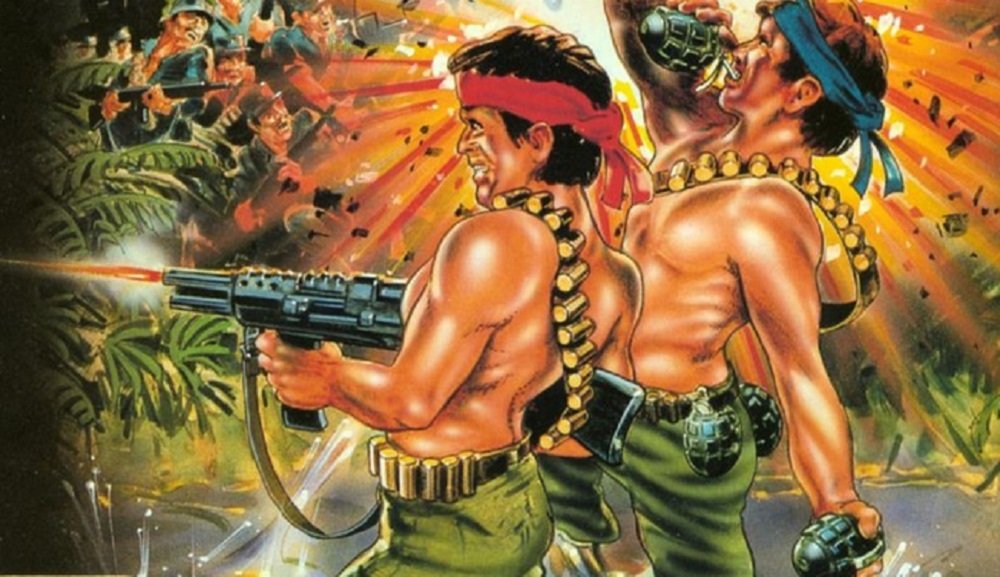 Another old-school title is out for download this week, courtesy of the fine folk at Hamster, who have re-released a genuine arcade favourite in the form of Ikari Warriors, available now on PS4 and Nintendo Switch.

Originally released in arcades in 1986, before being ported to almost every home computer under the sun, SNK’s Ikari Warriors is a vertically-scrolling shoot-em-up which sees one or two players lead a duo of armed-to-the-teeth mercenaries through the non-descript jungles of Ikari.

A slightly more nihilistic variant on Capcom’s Commando, Ikari Warriors sees Ralf and Clark battle their way through hordes of enemy soldiers, utilising automatic weapons, hand grenades and even hijacked tanks to blast their way to victory. Of course, our heroes would later go on to feature in SNK’s King of Fighters and Metal Slug titles, joined by fellow unit members, Heidern, Whip and Greatest Video Game Girl of All-Time, Leona.

Though it’s undeniable that Ikari Warriors‘ gameplay is a little dated today, it remains an arcade classic, still worth a co-op run on a rainy Saturday afternoon. Ikari Warriors is available to download now on PS4 in Japan and on Nintendo Switch worldwide.