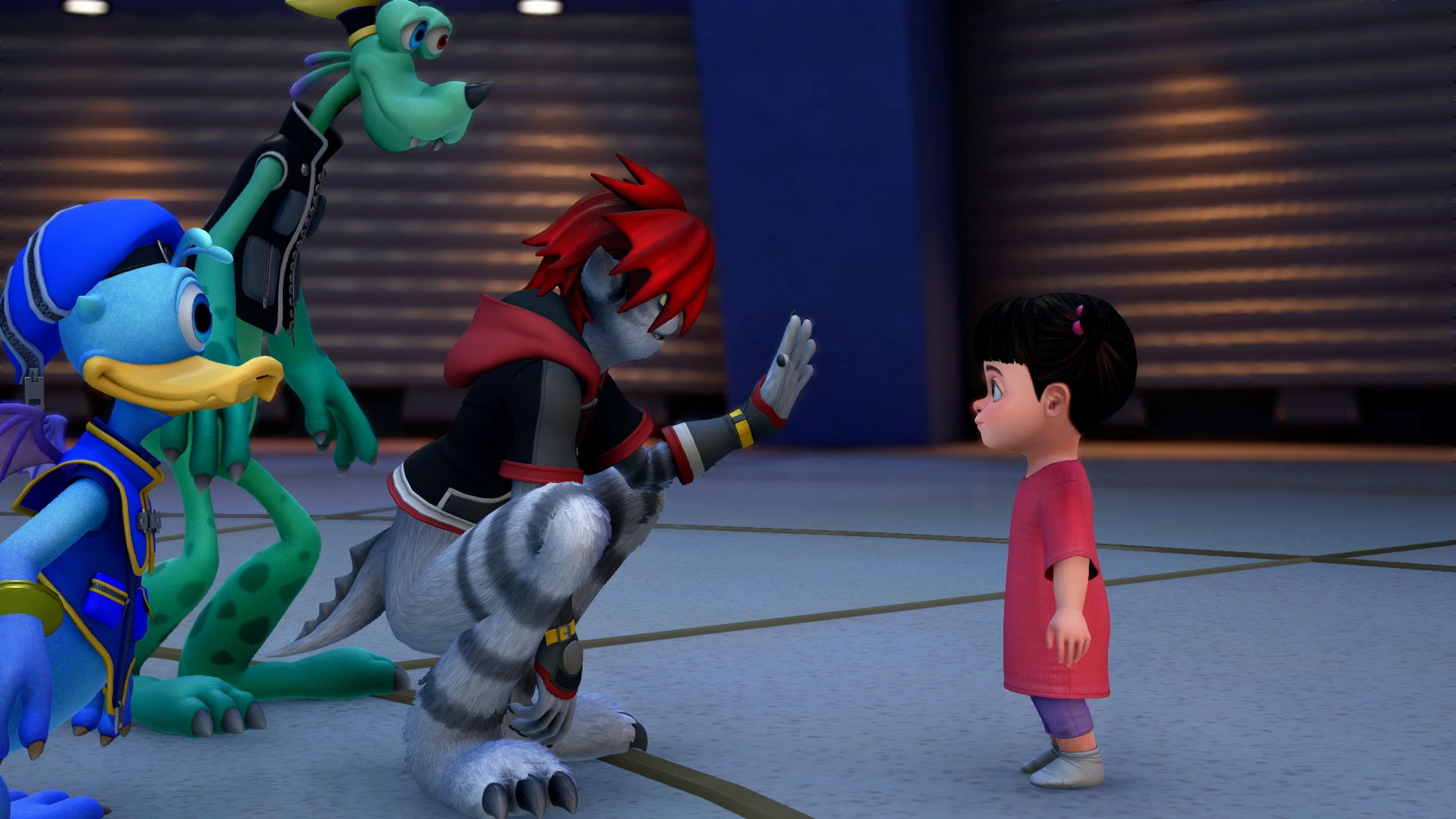 I will never forget that Ubisoft once called an article of clothing from Aiden Pearce, the alright hacker dude from the first Watch Dogs “iconic.”

It was a complete obliteration of the phrase, but I think we can all agree that Bill Farmer and Tony Anselmo, who have voiced Disney’s Goofy and Donald Duck for decades, are actually iconic. The duo recently caught up with D23 (the official Disney fan club) to share their thoughts on the series and what it’s like to play the characters in a completely different setting.

Farmer notes that given that there are “many many more lines of dialogue” required for a game compared to a TV series or film, it’s a ton of work: Anselmo shares that sentiment, explaining that it requires the “same consistency and character integrity” as any Disney project. Their commitment to the role explains everything, and why they’re so on point, grounding the wacky series that is Kingdom Hearts.

As for favorite moments in the 17 years the franchise has been around, Farmer says that he adored hearing the Japanese actor for Goofy in tandem with his performance and Anselmo, equally adorably, says that working with Farmer was a joy. As for their favorite worlds? Farmer says he loves “Halloweentown, Monsters, Inc., and Timeless River” (good choices) and Anselmo “laughed pretty hard” after witnessing Donald Duck in Monster’s Inc. form.

When asked what his favorite fan interaction was, Farmer, as heartwarming as the character he portrays, replies “it thrills me to know that I am helping to provide something that so many people enjoy.”  This is a “Hi Dad Soup” moment, I definitely shed a tear after reading that.

The Voices Behind Goofy and Donald Duck Reflect [D23]