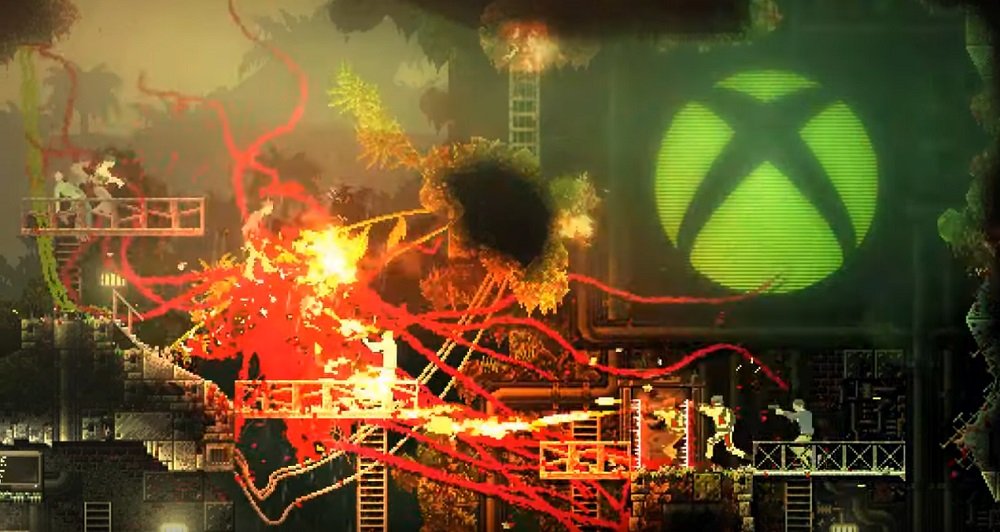 Devolver Digital has announced that the particularly gooey looking horror title Carrion will be coming to Xbox One in 2020, alongside its PC brethren, giving console players the opportunity to sample the delights of being a gross amorphous blob.

In Carrion – described by developer Phobia Game Studio as a “Reverse Horror” title – players will take on the role of an ever-expanding mass of… matter(?) that escapes the confines of its test facility prison to wreak havoc on the hapless individuals that dwell within.

Equipped with speed, size, and a seemingly endless amount of sticky tentacles, this creature of unknown origin will ooze throughout the lab, causing untold death and destruction to everything in its path while learning abilities en route. You can check out a very short teaser trailer below.

Carrion will launch on PC and Xbox One in 2020. Maybe bring a mop.