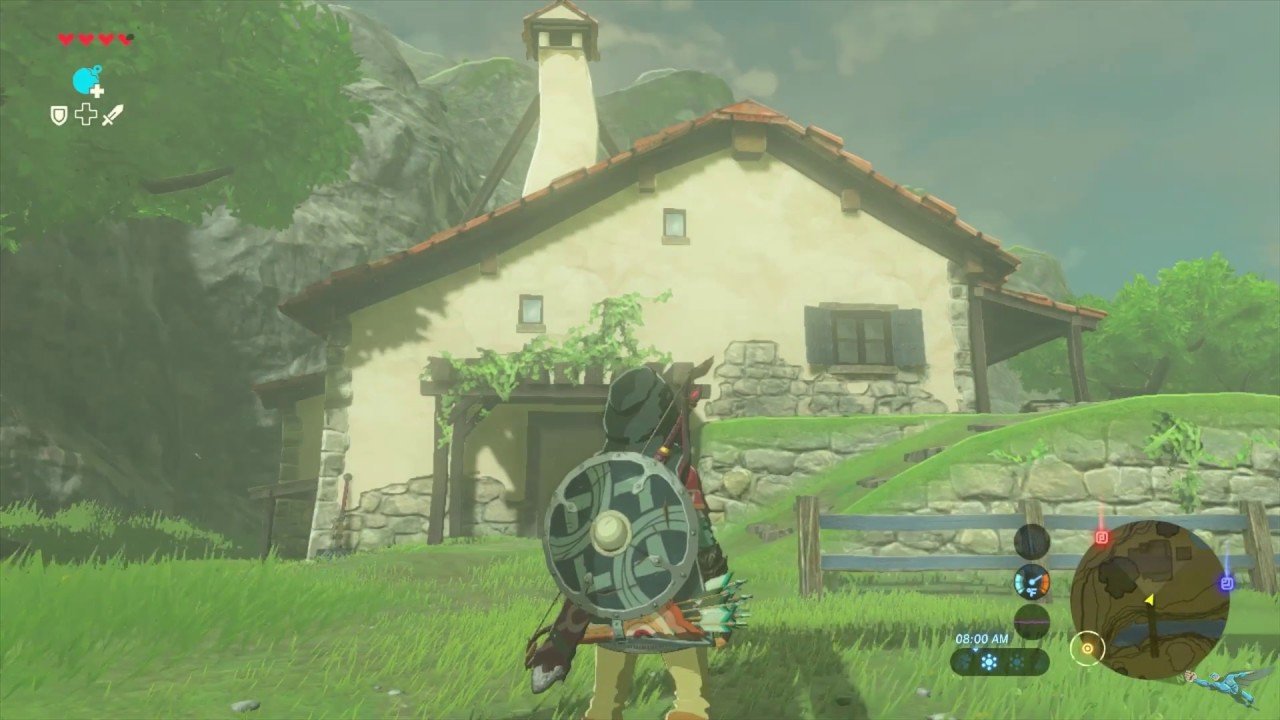 Hyrule Warriors: Age of Calamity is set to bust the whole lore framework of Breath of the Wild wide open.

While a lot of folks expected it to be another hack and slash first and foremost, it seems like Omega Force and Nintendo are really going all-out in terms of providing extra depth to the Hyrule that was introduced to us in 2017. The first major tidbit that’s come out of a recent Treehouse stream? Link is from Hateno Village.

Okay, so astute Breath of the Wild fans (the ones that read the compendium books) probably already assumed this. In fact, in the Creating a Champion tome, it was specifically mentioned that Link is “not of nobility,” and “may have been” from Hateno Village. The idea of Link coming from a small town and becoming Zelda’s most trusted knight would certainly fit with Link’s noble origins in most of the series. You can hear the Treehouse bit on Hateno village here, roughly 12:20 in.

The other implication, of course, that people are now wrestling with: Link probably had to buy-back his own house in Hateno! Folks may remember a similar thing happening to Bilbo Baggins at the end of The Hobbit. But in the realm of Hyrule, waiting 100 years to start demolishing someone’s house seems like it’s the right amount of time.

All of this is making me more excited for Age of Calamity: hearing it confirmed on-stream as a plot point is something else entirely when compared to reading a small passage in passing in a book. It seems like Age of Calamity will directly deal with the origins of Link, and potentially most of the other cast, who only play supporting roles in Breath of the Wild.