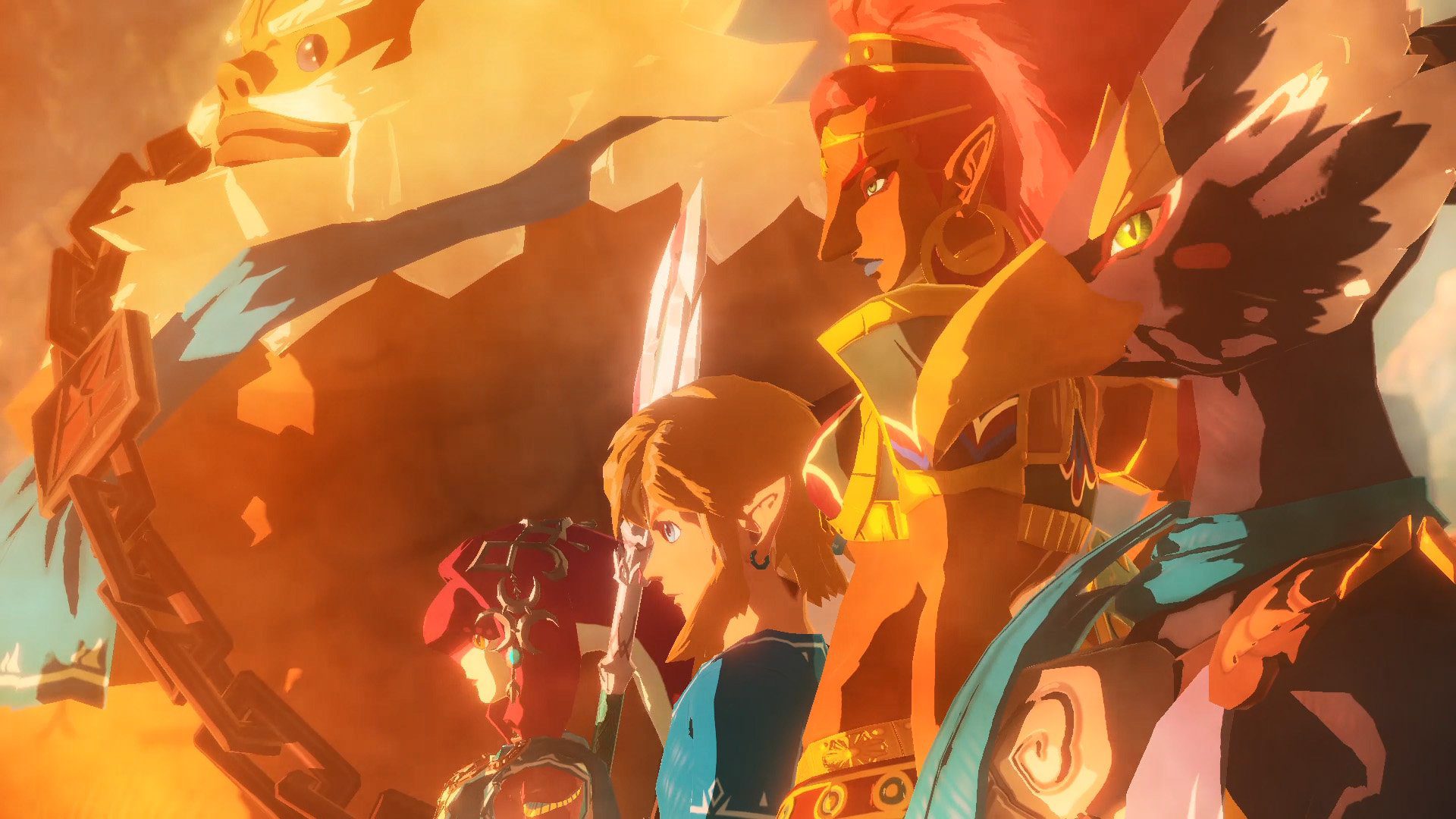 We need lots of info on this one, so that works

Speaking of Age of Calamity, it’s out in a few months we know basically nothing about it other than the fact that it’s set 100 years before Breath of the Wild. The box art seems to give us a hint at a few playable characters, but actual cold hard details are scarce. That changes this weekend.

Shared on Twitter, Age of Calamity will be given a full 50 minutes of stream treatment at TGS. The exact time is 9AM ET on Saturday, September 26, at which point we’ll see the “first public release” of gameplay. You can either head here to watch it directly, or catch the stream below in just a few days.