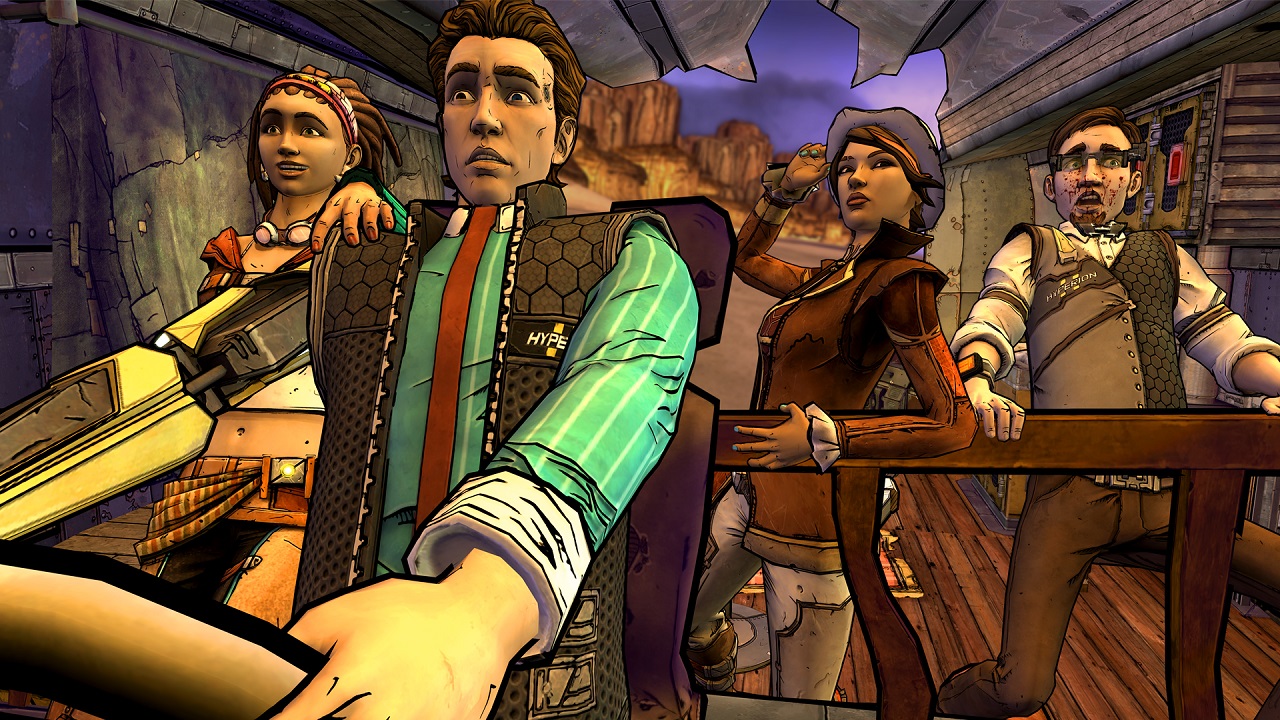 Both old and new

Many people could be forgiven for mistakenly thinking that Telltale Games came into existence with The Walking Dead – Season 1. That’s where Telltale hit its first real home run with episodic content of mainstream properties, and its the reason that the developer is as well-known as it is today.

But, the truth is that Telltale made a whole lot of video games before The Walking Dead. They’re celebrated, sure, but they don’t have that same kind of popularity. The newly-launched Humble Telltale Games Bundle offers a cheap look at some of the studio’s earlier work, along with the opportunity to pick up some of its more recent titles.

Anyone willing to contribute $1 or more to the Humble sale will receive Back to the Future: The Game, Sam & Max: Devil’s Playhouse, Poker Night at the Inventory, Puzzle Agent 1 & 2, and The Walking Dead – Season 1.

For the more fiscally liberal, contributing more than the sale’s average ($6.61 at time of writing) will get all the games in the $1 tier and The Walking Dead: 400 Days, The Wolf Among Us, Poker Night 2, and Tales from the Borderlands. And, donating more than $12 nets all the other titles, Game of Thrones, and The Walking Dead – Season 2. That’s a lot of episodes for a Hamilton and two Washingtons.