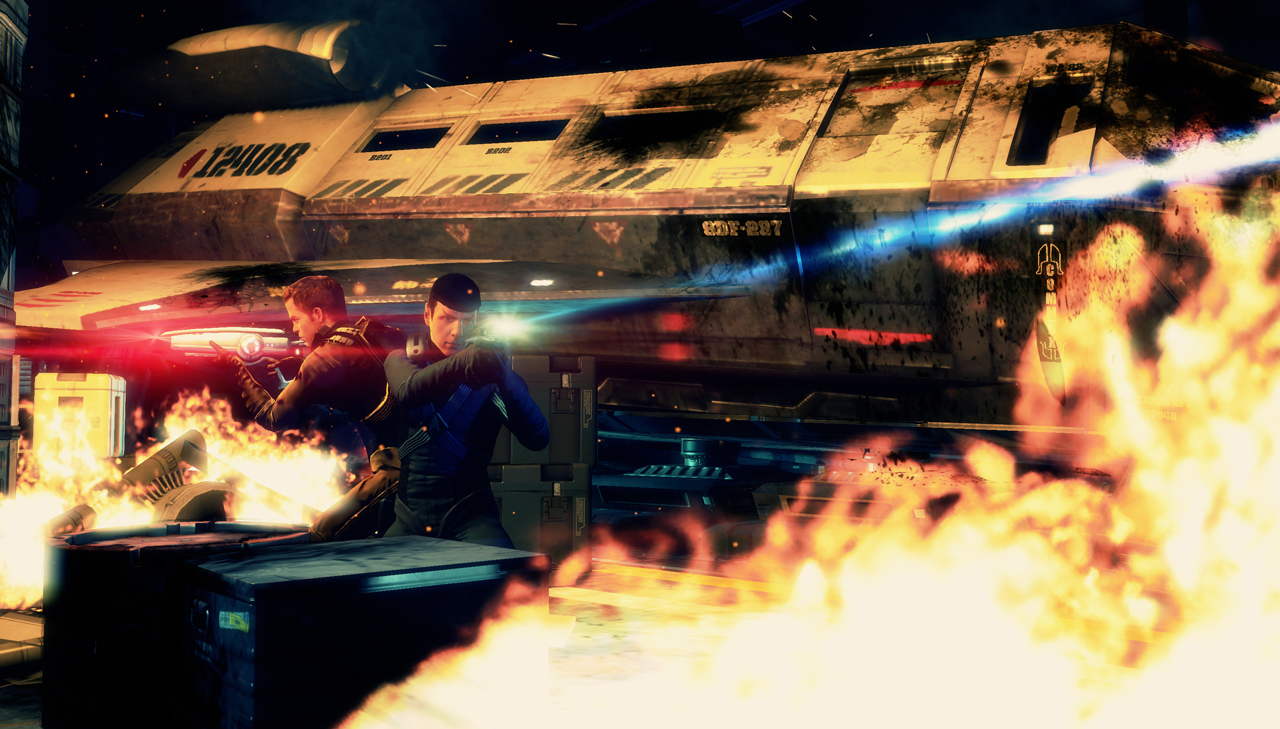 I said I’d hold off on the Humble Bandai Namco Bundle until the bonus games were announced, and that was for the best. The package now includes Digital Extremes’ middling Star Trek and a tower defense game called Beware Planet Earth! for folks who pay more than the average.

If you don’t own Pac-Man Championship Edition DX+, strongly consider chipping in for that.