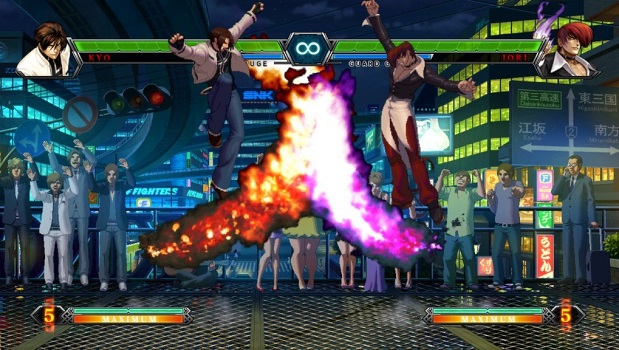 The Humble Bundle is always good value for money but it differs for person to person; is it worth buying a bundle that includes several games you already own? Maybe, but I know I’ll be getting the new Humble Jumbo Bundle for sure. It’s structured as you’d expect — a few games can be purchased for any price you want, beat an average price for a few more, and pay a bigger price for the whole lot.

First up is the rather great The Incredible Adventures of Van Helsing (complete edition), the sequel of which I’ve enjoyed playing recently, along with the 2D survival platformer Deadlight and the sci-fi strategy title Galactic Civilizations II. Pay over a measly $4.86, and you’ll also nab Terraria, Crusader Kings II, and The King of Fighters XIII. That’a good mix of genres there so there’s got to be something for everyone.

If you pay $15, then you’ll also get a Age of Empires Legacy bundle which includes the second and third entries in the series, plus DLC and other add-ons. Of course, there’s the usual soundtracks bundled in and the promise of more games to be added over the next two weeks.