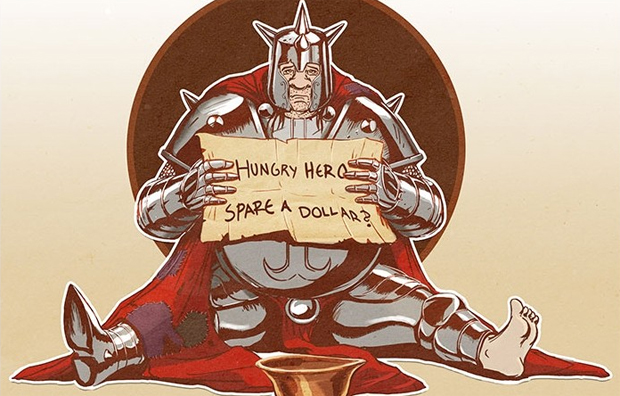 Little bit of an update for you on where the Humble Frozenbyte Bundle is at. In the bundle’s first 48 hours, it managed to pull in approximately 100,000 sales which amounted to about $500,000. For this accomplishment, all customers are getting three free songs from the Trine 2 soundtrack (preview here).

Frozenbyte says that Linux and Mac ports of Jack Claw are still coming, and that an Xbox 360 controller isn’t required for the current PC version any longer — keyboard and mouse are now supported. There’s also an FAQ being built here, if you’re fuzzy on anything.

Lastly, the studio pointed out something funny going on in the top contributors section, viewable here. Garry Newman (Garry’s Mod) is currently sitting at the top with $2,000.01, with Notch (Minecraft) sitting in second place with an even two grand. Hooray money for charity!