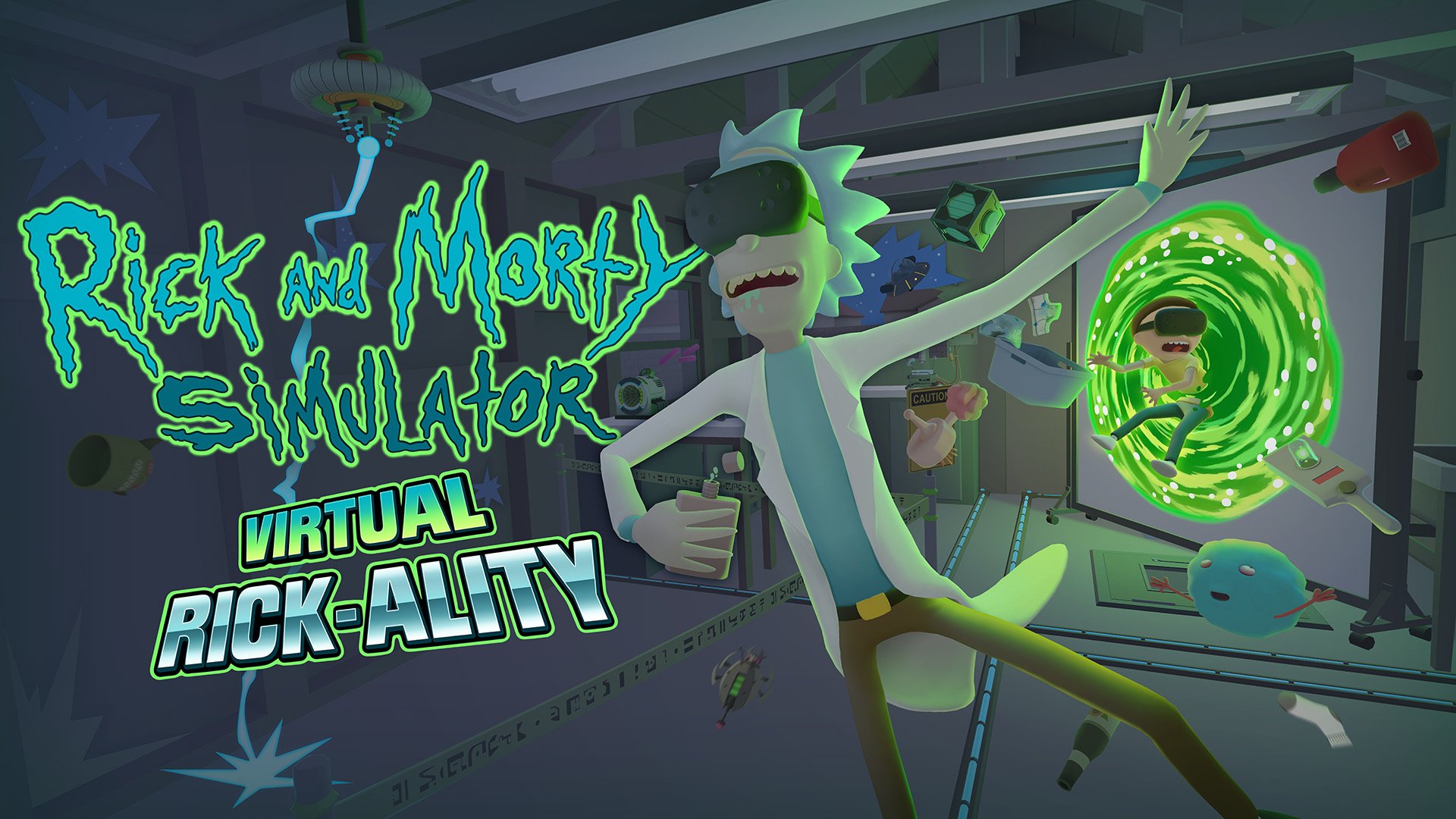 Reach out and grab some junk

The makers of Job Simulator and Rick and Morty are teaming up for a virtual reality game for the HTC Vive and it’s truly a thing I didn’t know I wanted until I saw it right here, right now.

“We’ve been huge fans of the franchise since the beginning,” wrote developer Owlchemy Labs. “Working with [show co-creator] Justin Roiland is hilarious, and he gets us. In fact, we first met serendipitously over our mutual love of Job Simulator, got drunk, ate Indian food, and then decided to make a video game together. And now we’re bringing the world of Rick and Morty to virtual life!”

Rick and Morty Simulator: Virtual Rick-ality doesn’t have a release date yet (that I’ve seen), but it will be playable next week at Adult Swim’s San Diego Comic-Con setup. Look for it “behind the Convention Center at Convention Way & 5th Ave Pier.” You’ll know when you’re there.

The teaser is brief, but apparently “you can totally jump through portals in VR.”