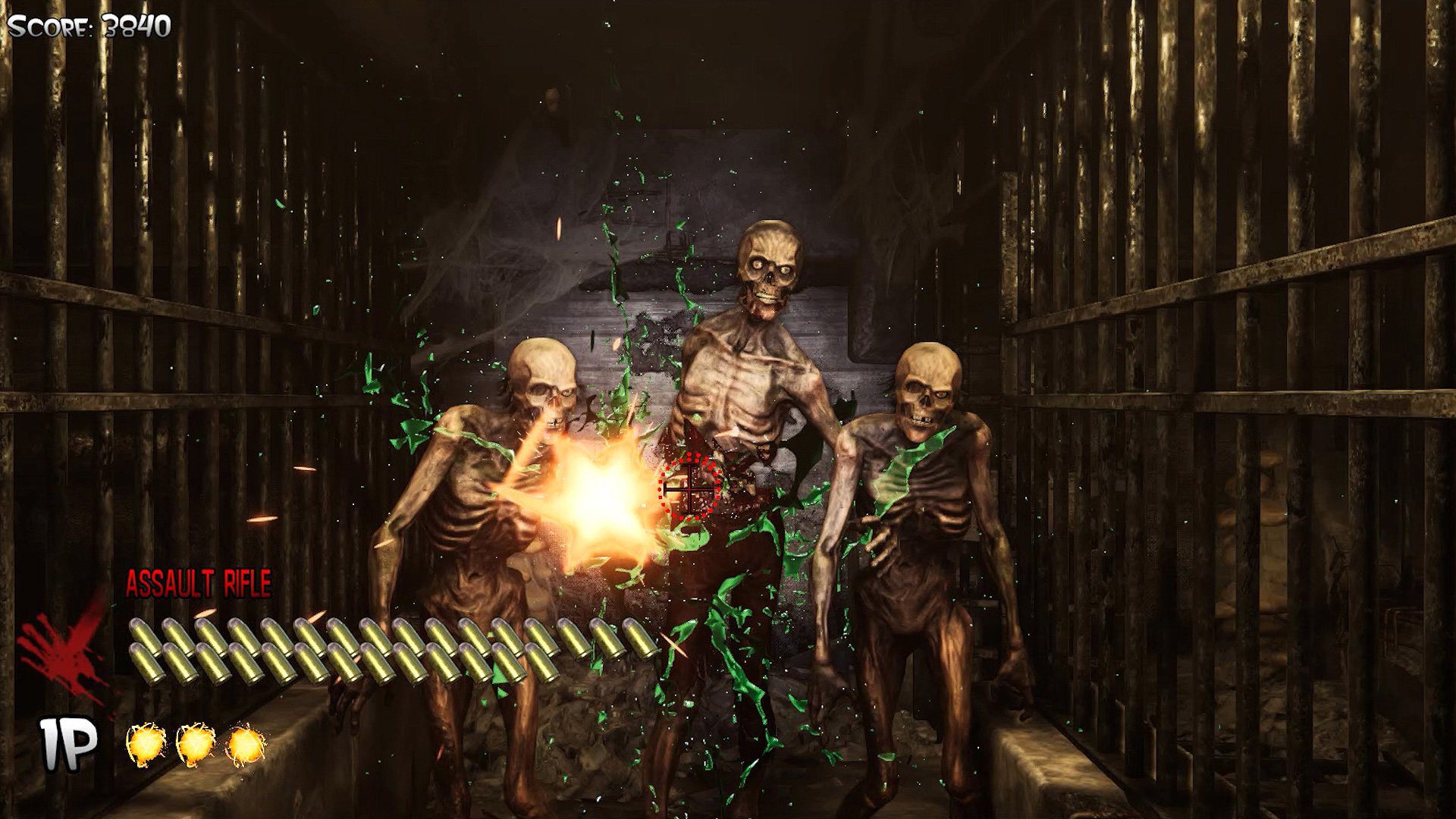 It’s been long enough since Forever Entertainment announced it was remaking The House of the Dead 1 and 2 that I was caught totally off-guard when I saw the first remake pop up in a montage during this morning’s Nintendo Indie World Showcase. Now that the dust has settled, here’s the full-length trailer.

I’m glad The House of the Dead: Remake exists, and I’d be happy to see more rail shooter revivals whenever and wherever that makes sense. That said, I’m trying to reserve judgment on this one until there are concrete details — bullet points like “modern graphics and controls,” “true to the original gameplay,” and “multiple endings” can’t do all of the heavy lifting. There are screenshots, at least.

On Twitter, the HOTDRemake account has been dodging questions about other platforms and whether or not there will be motion controls; the go-to response is “more info coming soon.” MegaPixel did confirm a red/green blood toggle, and reiterated that The House of the Dead 2: Remake is happening.

I’m firmly in wait-and-see mode, especially until we know the price. Panzer Dragoon: Remake was $25.