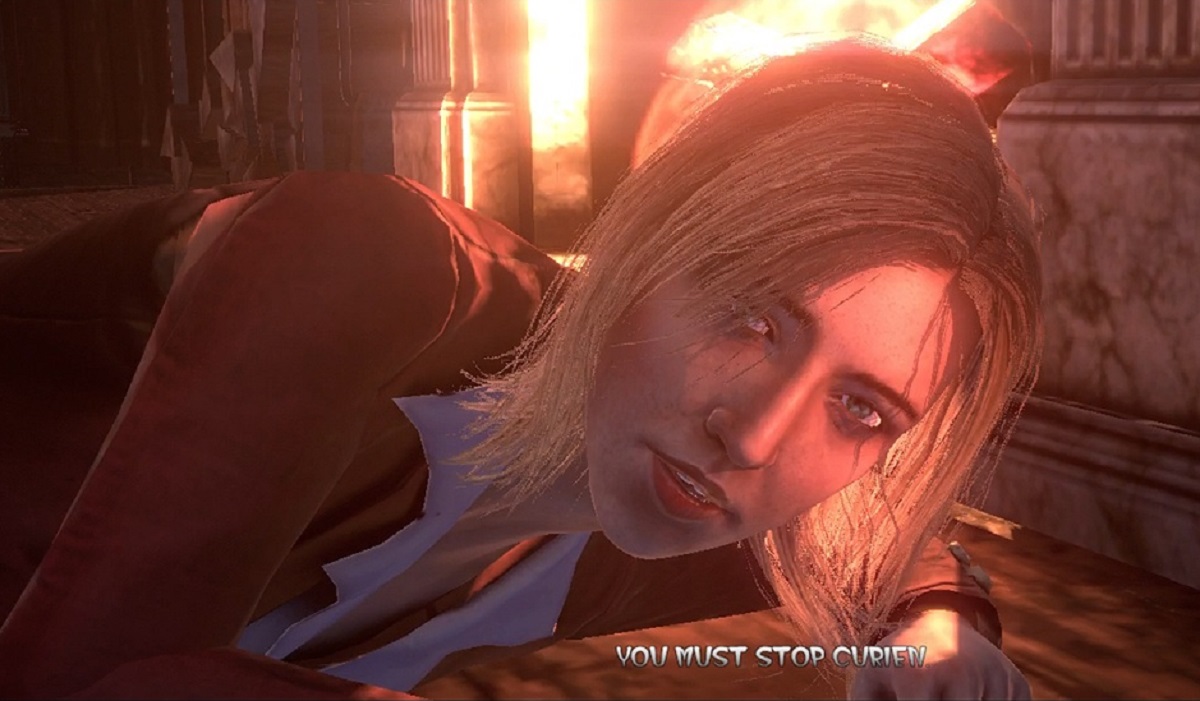 Forever Entertainment has announced that MegaPixel Studios shooter The House of the Dead: Remake will bring its decaying destruction to PS5 on January 20, following on from its previous releases on PS4, Xbox, PC, and Nintendo Switch platforms.

First launched in the spring of 2022, The House of the Dead: Remake is a fully overhauled revisit to Sega’s widely popular 1997 arcade release, and follows special agents Rogan and G as they once again infiltrate the mysterious Gothic mansion of god-complex motherfucker Dr. Curien. What follows is a particularly splashy battle with a wide variety of disgusting zombies, weird mutants, vampire bats, chainsaw-wielding hillbillies, and bizarre, wall-running gremlins. Just remember to aim for the head.

The House of the Dead: Remake launches digitally on PS5 January 20. It is available right now on PS4, Xbox, PC (via Steam and GoG), and Nintendo Switch.