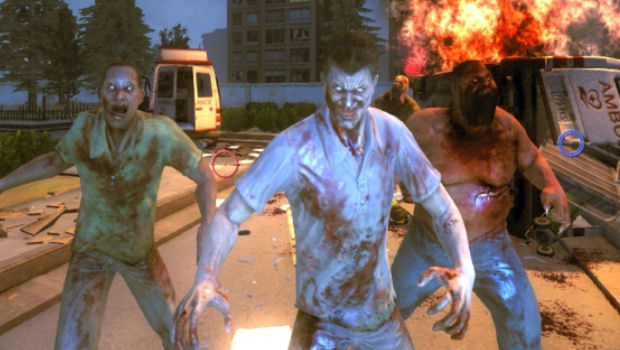 Well what do you know? The PlayStation Move was good for something after all! SEGA has announced The House of the Dead: Overkill – Extended Cut, an enhanced version of the hilarious Wii shooter, exclusively for PS3.

I loved the original. I’ll be getting this without a doubt. Motherf*cker!