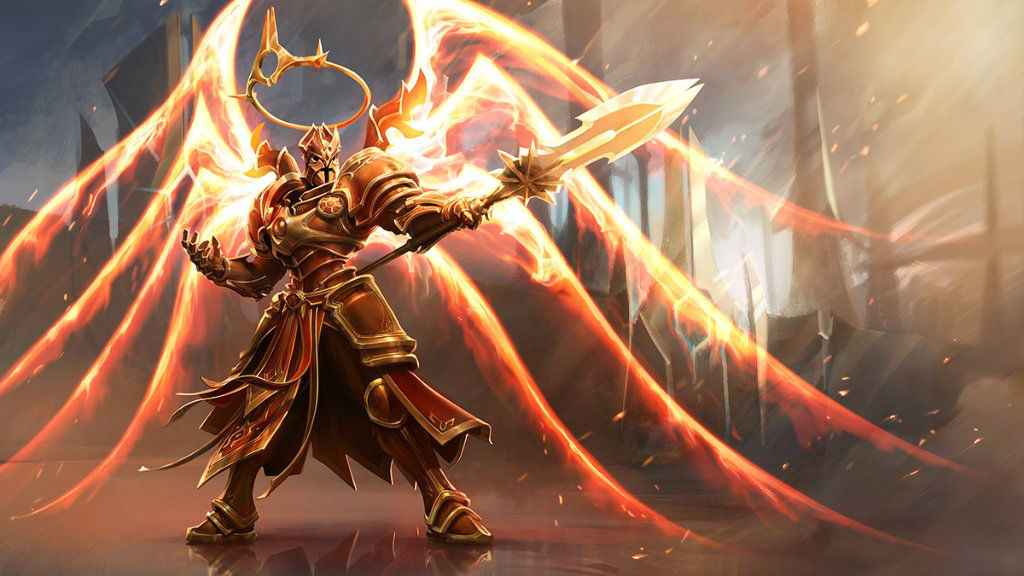 This game isn’t dead yet

Although we recently learned that Blizzard would be winding down support for Heroes of the Storm, the game is far from dead as it stands right now. While future content could see massive drought periods, it looks like the team was able to finish a collective of heroes before many team members were shipped off to new projects. One of those heroes is Imperius, of Diablo fame.

Although he’s known for his Diablo III appearance, Imperius has cemented his place in the lore and has been a fan-requested favorite for several years now (as many Diablo heroes are). It was pretty much a given that he’d be entering the Nexus at some point, and that date is now confirmed thanks to the Brazilian Heroes of the Storm Twitter: January 2, where he’ll be playable in PTR form.

It’ll be interesting to see how he differs from Tyrael, another angelic warrior (we can only presume Imperius is a warrior).

Filed under... #Heroes of the Storm#MOBA