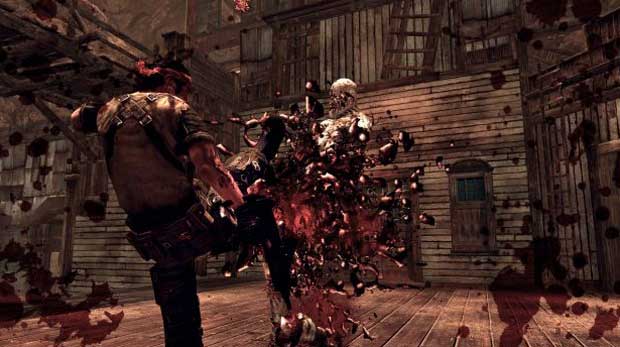 Epic Games has finally revealed the winners of its second “Make Something Unreal” mod contest, and the winner is… The Haunted.

Described as a “fast paced third-person horror-action game,” The Haunted has players “liberating cursed places from the minions of evil.” The title features a handful of multiplayer games, including four-player co-op versus AI-controlled baddies, or demons vs. humans. It also looks like you can kick demons in the face and they will explode. Seriously, look at that screenshot up there!

The MOD team behind The Haunted wins $50,000, in addition to a full Unreal Engine 3 licenses, which would let them release a full commercial title. You can check out The Haunted right now though; it’s available for download online, and requires Unreal Tournament III to run. Obviously.