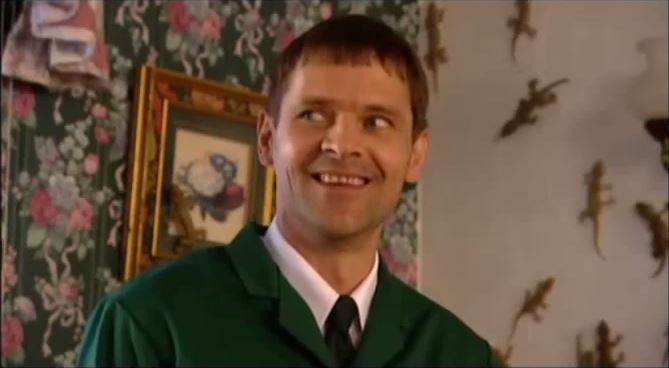 A gentle slap on the wrist, very gentle

Remember last Christmas when I gave you my heart when PlayStation Network and Xbox Live were down for days at a time? That was caused by a group known as Lizard Squad of which 17-year-old Julius “zeekill” Kivimaki was a member. Zeekill recently had his day in court and was found guilty of 50,700 charges — yes, you read that right.

The punishment for committing thousands of crimes as a teenager in Finland is apparently quite elegant, as zeekill was only sentenced to a two-year suspended sentence — basically probation — and was ordered to fight against cybercrime. The judge might as well have sternly shook his finger at zeekill and loudly scolded “NO!”

That being said it is refreshing to see a kid be allowed to make mistakes without being treated as an adult and thrown in a broken prison system for the rest of their life, something that surely would have happened here in the United States.