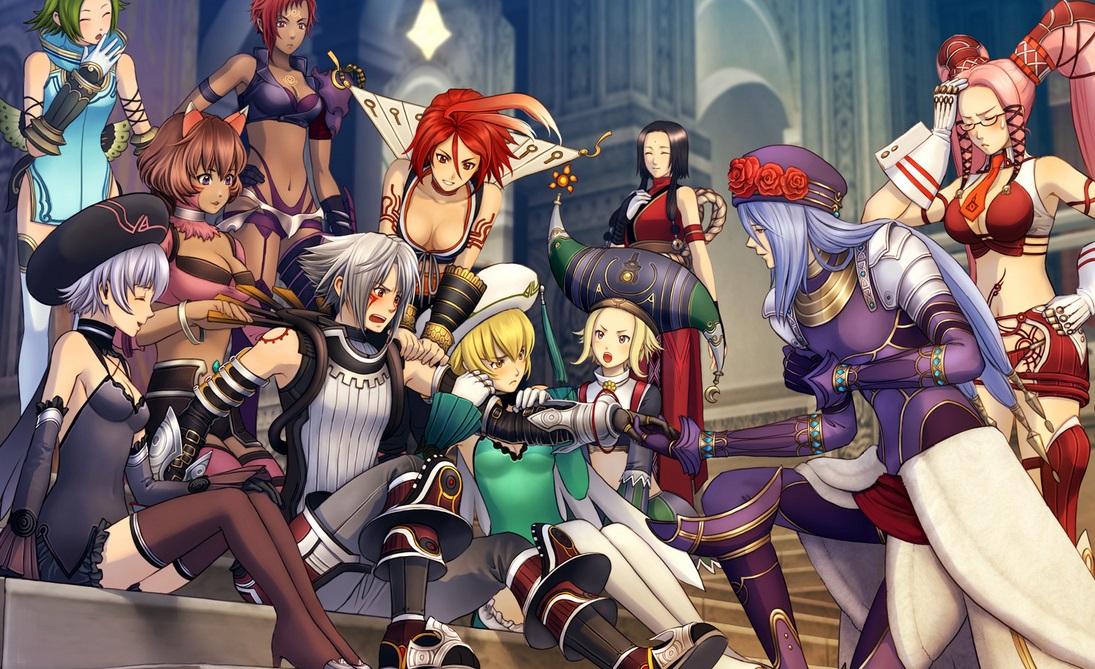 Will its new changes hold it back?

E3 ’17 may be going on as we speak, but that isn’t stopping companies from making announcements outside of the event. Speaking of which, Bandai Namco revealed that the .hack//G.U. trilogy, the second PS2 game series in the franchise about the VR MMORPG known as The World, will get an HD remaster for PS4 and PC in Japan.

Titled .hack//G.U. Last Recode, this remaster will feature all three G.U. action RPG games in one nice package. The neat part about it is that Vol. 1: Rebirth and Vol. 2: Reminisce will include Vol. 3: Redemption’s improvements.

While the collection hasn’t been confirmed for the West, something tells me that it could get localized, since it’s heading to PC. Seeing that the title is 80 percent done, let’s hope that an announcement will happen this year.

If there’s one surprise about this remaster, it’s that it features some new changes, such a couple adjustments that speed up grinding. As for the other additions, you can check them out in the following list:

Since I enjoyed going through the original .hack//G.U. trilogy, I’m curious to see if these changes will hinder or improve Haseo’s quest to stop the person who put his comrade Shino in a coma. Either way, it’s nice that we get overcome The World R:2’s major threats without having to rebuy three separate games.